Imagine Dragons frontman Dan Reynolds announced Friday that he and wife Aja Volkman have split up again after more than a decade of marriage.

“I am saddened to say that after many beautiful years together Aja and I have separated,” the 35-year-old singer tweeted. “Being great parents to our children is our number one priority. Thank you for always supporting us with love and care for all these years.”

The news comes a little more than four years after Reynolds tweeted: “Aja and I’s marriage has come to an end.”

But, exactly a year later, the couple shared news that they were expecting their fourth child. Then, in December 2019, Volkman took to Instagram to explain how Reynolds re-proposed to her.

“He stood there on my porch and all I could see was my most favourite person staring back at me,” she wrote. “I understood it all. We didn’t need the words. We were both forgiven. … The answer has always been yes.” 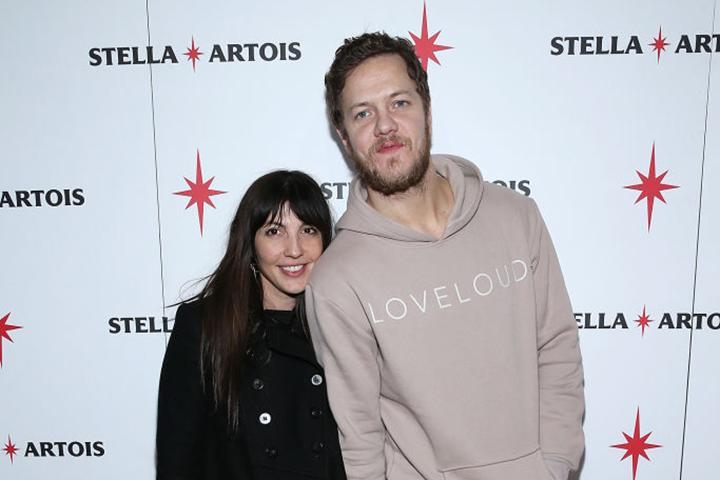 Reynolds and Volkman were married in March 2011 and are parents to Arrow, 10, twins Gia and Coco, 5, and Valentine, 2.

The pair met when an up-and-coming Imagine Dragons opened for Volkman's band Nico Vega. "I was kind of at a place in my life where I thought, 'This guy is so cute, but I’m not really interested in meeting anybody right now.' But we really just fell in love," she told Las Vegas Weekly in 2013.

Listen to music from Imagine Dragons