John Lydon Slams Sex Pistols Over 'God Save The Queen'

Punk icon John Lydon (aka Johnny Rotten) said Thursday he wants nothing to do with “any Sex Pistols activity which aims to cash in on Queen Elizabeth II’s death.”

A statement shared on the official Twitter account of Public Image Ltd. reads: “The musicians in the band and their management have approved a number of requests against John’s wishes on the basis of the majority court-ruling agreement. In John’s view, the timing for endorsing any Sex Pistols requests for commercial gain in connection with ‘God Save the Queen’ in particular is tasteless and disrespectful to the Queen and her family at this moment in time.”

The Sex Pistols released the controversial “God Save The Queen” in 1977 to mark the monarch’s Silver Jubilee.

“John wrote the lyrics to this historical song, and while he has never supported the monarchy, he feels that the family deserves some respect in this difficult time, as would be expected for any other person or family when someone close to them has died.” 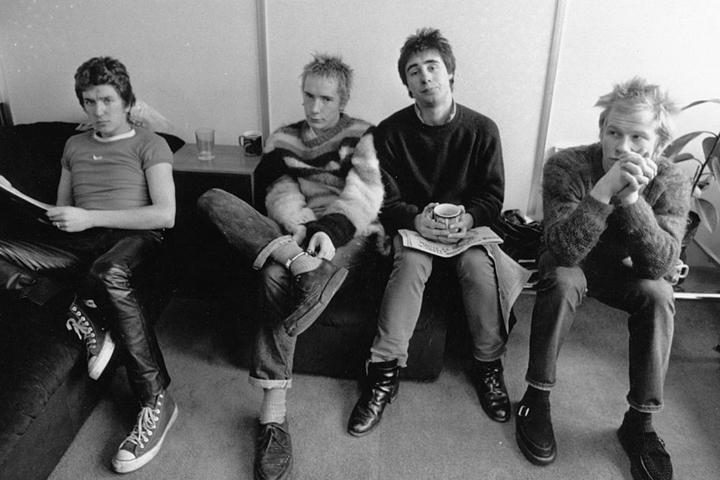 But, the remaining Sex Pistols said in a statement they have no idea what Lydon is going on about.

“Other than a couple requests for use of imagery or audio in news reports on The Queen and her impact on culture, there’s nothing new relating to ‘God Save The Queen’ being promoted or released in any way,” it read.

Lydon, 66, went to court to try to block his bandmates from licensing their music for the miniseries Pistol but failed because a 1988 agreement stipulates that rights can be granted by a majority vote.

The Sex Pistols released only one studio album – Never Mind the Bollocks, Here's the Sex Pistols – but are credited with sparking the punk movement in the UK.

John Lydon wishes to distance himself from any Sex Pistols activity which aims to cash in on Queen Elizabeth II's death. The musicians in the band and their management have approved a number of requests against John's wishes on the basis of the majority court-ruling agreement. pic.twitter.com/YB3TLlCmP6

Listen to music from Sex Pistols