Sebastian Bach Celebrates 30th Anniversary Of 'Slave To The Grind'

Canadian rocker Sebastian Bach has announced a tour to celebrate the 30th anniversary of Skid Row’s sophomore album – but it doesn’t include any shows in Canada.

Bach, 53, will perform Slave to the Grind in its entirety on the 38-city tour, which kicks off Sept. 25. Tickets go on sale Friday.

Bach co-wrote four tracks on the album, which featured cover art by his father David Bierk. Inspired by the work of Italian painter Caravaggio, it was created using live models in Bierk’s Ontario studio in 1990. (Bierk died in 2002.)

Bach was born in Bahamas but moved to Canada with his parents when he was three years old and grew up in Peterborough, Ont. 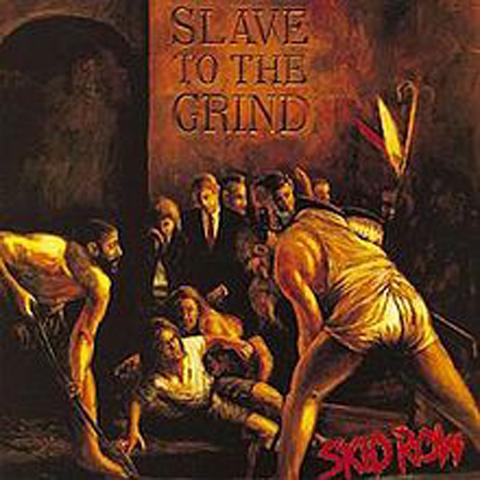 Listen to music from Sebastian Bach