Welcome to the Right Foot, a segment featured every morning on CJAD 800's Andrew Carter Morning Show to help you start your day with a smile and get you off on, well, the right foot.

One year ago a young man named Ryan decided to start a band but there was one problem: New Zealand was under quarantine and you couldn't do much unless with anyone unless you lived with them.

Ryan lives at home with his parents, so what's a guy to do? He taught his mom Andrea to play the drums and then a few months later dad joined the band on bass. They're now known as the 'Mommas Boy' they're pretty popular on TikTok and have even managed to release an album.

FAMILY BAND:Ryan taught his mom Andrea how to play the drums so they could form a band during quarantine. Dad joined a few months later learning the bass & now they form the band 'Mommas Boy' out of New Zealand. Parents had 0 musical experience before this pic.twitter.com/D8IFNY0ZdP

I think we've all been there. 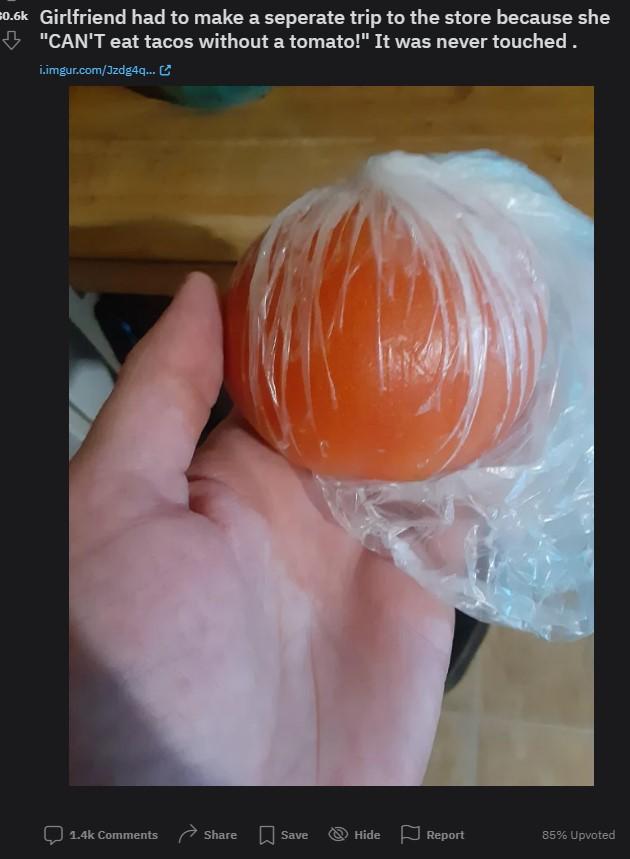