Walter Rossi has died at 74

News broke by way of social media and one of Rossi`s close friends, John Lovaghy, who posted, "My wonderful dear friend Walter Rossi graduated from earth school at 10:28 pm Friday evening. I was honoured to be the one to help him crossover. He is no longer a prisoner in a sick body."

Born Rossignuoli Rossi in Naples, Italy in 1947, Rossi eventually made his way to Montreal in the 1960s where he started his career by playing for Wilson Picket and the Buddy Miles Express. He would go on to play with his own bands, Influence, Luke & The Apostles and Charlee into the 1970s.  In his online autobiography, Rossi even credits CHOM 97 7's Doug Pringle for being one of the first to play music from his power trio, Charlee, on the radio in 1971. 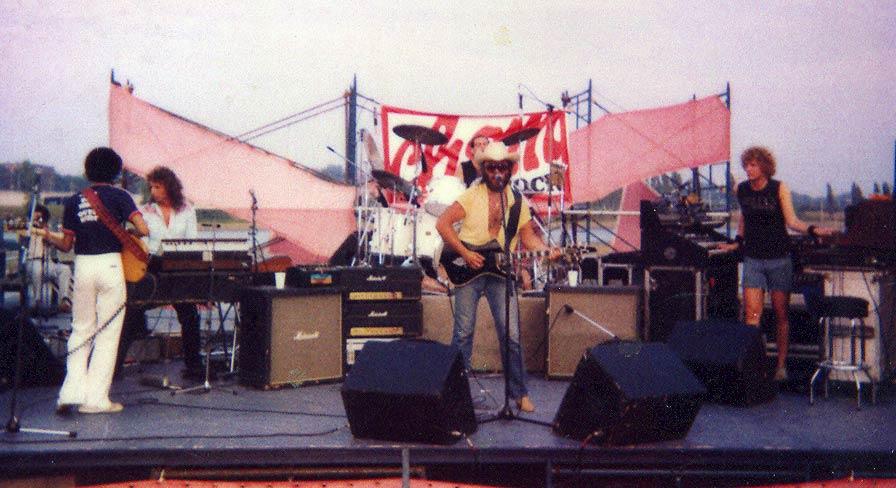 Rossi also worked alongside Nanette Workman and Michel Pagliaro before releasing his self-titled album in 1976. He would release another 2 solo albums between 1978 and 1980.

Rossi's hits include "Sniffin the Breeze, Feelin the Freeze" and "Ride The Wind", "High Stakes (For Your Love)".

Although very little is know about Rossi's illness, Lovaghy initially broke the news that he was sick in March: "To all of Walter's friends. My Very dear and very close friend Walter Rossi who I love very much is not doing well. Please join me in prayers for him and anything you would like to share or say to Walter now is a good time. I see him at least once a week and I will be happy to pass on any message that anyone has for him. We love you Walter."