Justin Bieber is canceling his upcoming shows for his “Justice Tour” in Toronto. In an Instagram post, he wrote: 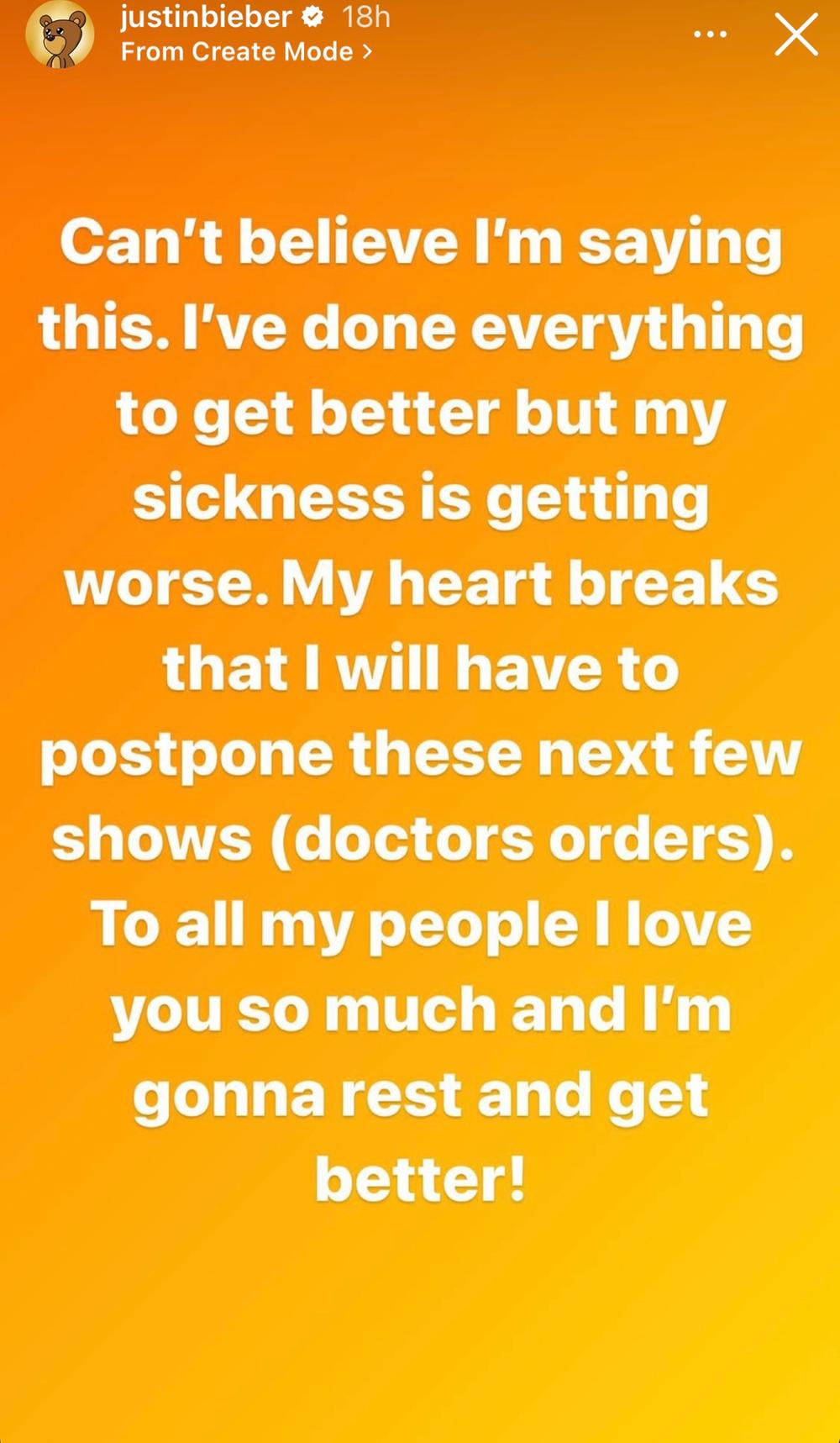 Kristen Stewart has put out an open casting call for her new reality ghost hunting show. She's teaming up with the producers from Queer Eye

It looks like Julia Garner- the star from the Netflix hits “Ozark” and “Inventing Anna” could be playing Madonna in a biopic.

Garner has been offered the role; her team is reportedly considering the offer, and is expected to accept it. Madonna herself will direct the biopic which will focus on her early rise to

Johnny Depp is on TikTok now

To all of my most treasured, loyal and unwavering supporters. We’ve been everywhere together, we have seen everything together. We have walked the same road together. We did the right thing together, all because you cared. And now, we will all move forward together. You are, as always, my employers and once again I am whittled down to no way to say thank you, other than just by saying thank you. So, thank you. My love & respect, JD

His first post is a video of fans supporting him outside the courthouse.