Billie Eilish got tongues wagging when she stepped out this weekend in Santa Barbara, California with actor Matthew Vorce.

Paparazzi pics show the 19-year-old “Bad Guy” singer and her dog Shark out for a walk with Vorce, 29. One photo shows Eilish resting her head on her rumoured beau’s shoulder.

While Eilish appears in several photos without a face mask, Vorce has a black one emblazoned with the New Orleans Saints' fleur-de-lis (he also has the symbol tattooed on his left forearm).

On his Instagram account – which is set to private – Vorce describes himself as "Actor. Writer. Degenerate." In 2017, he studied improv at The Groundlings Theater & School in Los Angeles, where Eilish's mother Maggie Baird was a main company member and teacher from 1994 to 2000.

Vorce has only a handful of acting credits, including a role as a ghost in the 2016 Lifetime movie Mother, May I Sleep with Danger? starring James Franco and Tori Spelling. He also shows up as a bar patron in the 2016 video for singer Justin Moore’s “You Look Like I Need A Drink.”

Vorce’s theatre credits include Blue Man Group in Las Vegas and, according to his bio, he plays drums and percussion. 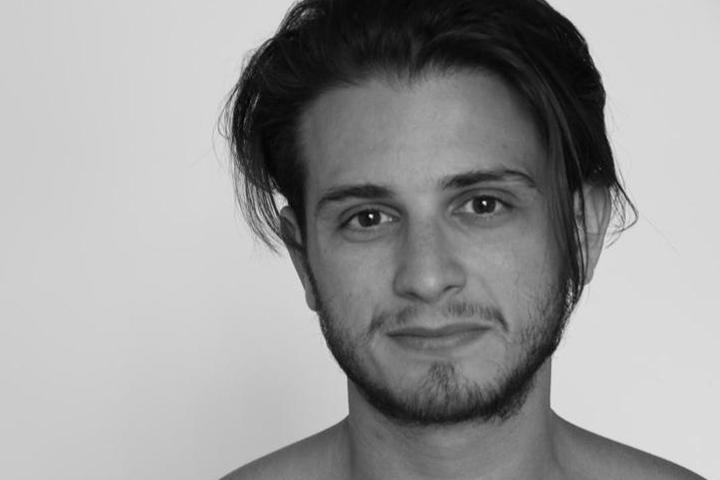 Eilish has largely kept her personal life private, but in her streaming doc Billie Eilish: The World’s a Little Blurry, she revealed that she had a relationship with Brandon Q. Adams (aka rapper 7:AMP) that ended in 2019.

Last year, Eilish told GQ she "couldn't be further away" from wanting a boyfriend. "It’s been months and I am not attracted to people any more," she said. "I don’t know what’s going on... It’s actually kind of dope."

Eilish also revealed that she has never felt desired. "My past boyfriends never made me feel desired. None of them. And it’s a big thing in my life that I feel I have never been physically desired by somebody," she explained. "I’ve had my heart broken, sure. People have done some terrible s**t to me."

Listen to music from Billie Eilish