Friends and relatives of an Ontario Provincial Police officer killed in the line of duty last week remembered him Saturday as a "man of kindness, gentleness and love,'' who doted on animals and would drop everything to help someone in need.

Const. Marc Hovingh also had a unique sense of humour that could spark joy and laughter even in the hardest times, his brother Hans Hovingh said during a small service held in a high school in M'Chigeeng First Nation on Manitoulin Island. 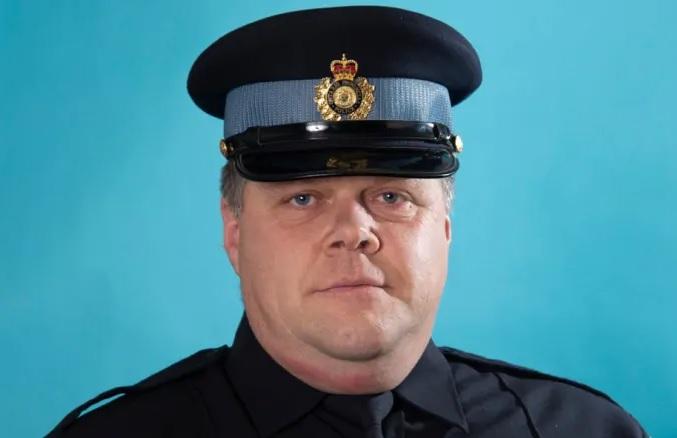 The officer could charm his way out of a dispute with a flash of his "trademark gap-toothed grin,'' a shrug of his shoulders and a laugh, said another brother, Albert Hovingh.

"When he did this there's no way you could stay angry with him,'' Albert Hovingh said. "I suspect that's why he got away with a lot of stuff, not only as a child but also later in life.''

Marc Hovingh's wife, Lianne Hovingh, described her late husband as her best friend, and recalled hearing how he would sometimes hold off on handing out tickets to drivers who he knew were going through difficult times.

Premier Doug Ford, alongside Lieutenant Governor Elizabeth Dowdswell and Solicitor General Sylvia Jones were also in attendance at the private ceremony, which was livestreamed to the public online. 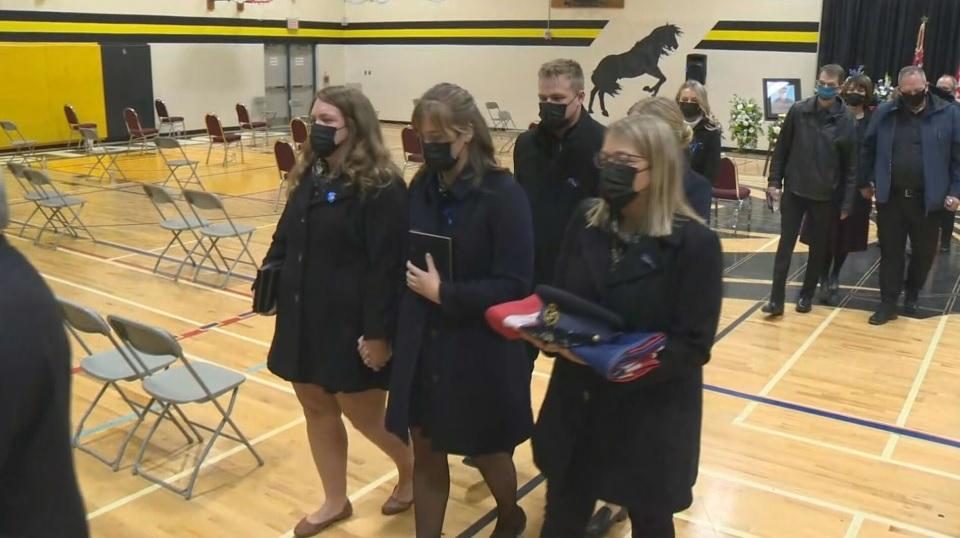