Joe Jonas fans can sleep in his bedroom and cook breakfast in his kitchen – for a price.

The singer and his wife, actress Sophie Turner, have put their mansion in Encino, California on the market for $16.7 million U.S.

Sitting on nearly an acre of land, the 15,000 square-foot home has nine bedrooms and 11 bathrooms and boasts a four-car garage, gym, theatre, prep kitchen, hair salon, wine cellar. A lap pool, spa and putting green can be found outside, as well as a guest house.

There’s even a “fog machine, disco lights, and covert DJ station,” according to the listing. 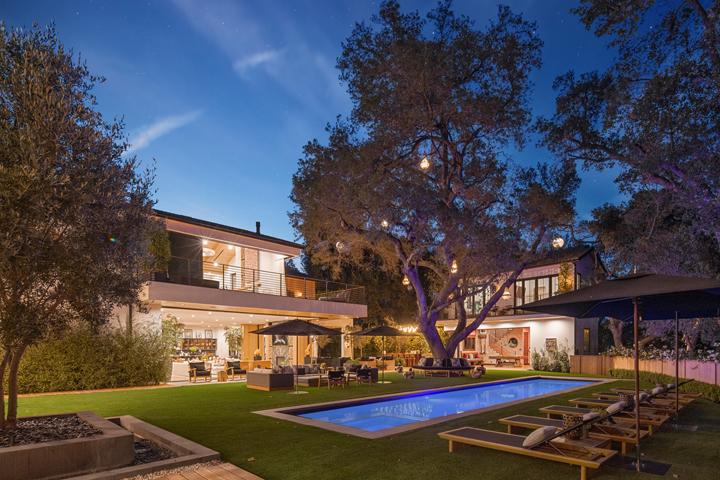 Jonas and Turner bought the property in 2019 for $14.1 million U.S. and invested in “extensive upgrades.”

“Outfitted with the highest grade of designer materials, from aged natural woods and imported stones, to European cabinetry and heightened ceilings, to walls of glass and oversized sliding doors, the home offers the best in luxury living while maintaining an effortless indoor/outdoor lifestyle.”

Listen to music from Joe Jonas