3 Actors You May Not Have Known Were In Boy Bands

Before he was starring in films like The Social Network, Friends With Benefits and Palmer, Justin Timberlake was a member of NSYNC. Donnie Wahlberg was part of New Kids on the Block long before he starred in The Sixth Sense or landed a role on the TV series Blue Bloods.

Though Wahlberg continues to perform with NKTOB, most actors with boy band roots have put those days behind them. Here are three of them:

Canada’s Simu Liu had guest roles in a long list of made-in-Toronto series – including Nikita, Warehouse 13, Beauty and the Beast, Taken, Orphan Black and The Expanse before he played Jung in Kim’s Convenience. Liu then became a global star thanks to Marvel’s Shang-Chi and the Legend of the Ten Rings.

His roots as a performer, though, go all the back to middle school. Liu has said that while in middle school, he formed a boy band with friends Adrian Lee, Michael Lee and Jason Leung. Calling themselves LX4 – because all four of their surnames started with “L” – the quartet recorded a song titled “For You” for the 2003 Twig Tape, the school’s annual compilation album.

Liu told Entertainment Weekly: “We had a great run with zero singles, zero chart-topping hits but we always left the door open for a reunion so maybe one of these days you’ll see us … get on stage again.” 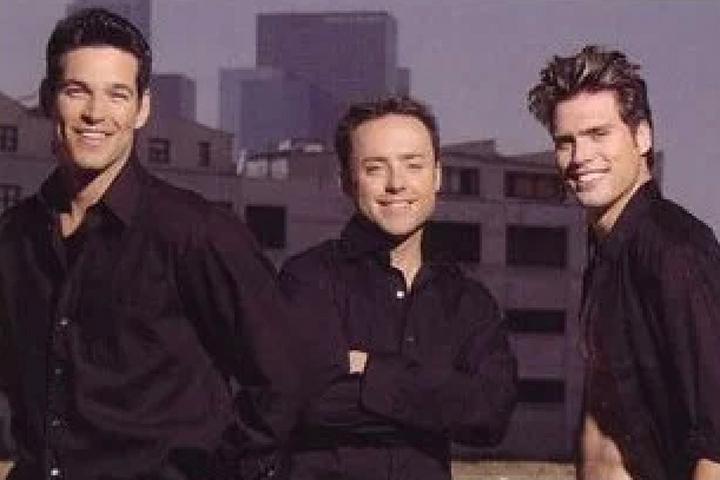 You may know Eddie Cibrian from his late ‘90s role as Matt Clark on The Young and the Restless or as Cole on Sunset Beach or maybe as Jimmy Doherty on Third Watch. He also had recurring roles on shows like Invasion and CSI: Miami.

But if you’re a fan of Canadian boy bands, you know that Cibrian was part of 3Deep with fellow American actor Joshua Morrow and Canadian singer CJ Huyer. They released albums in 1999 and 2001 and had some success in Canada with the single “Into You.”

Cibrian, now 49, has been married to singer LeAnn Rimes since 2011. 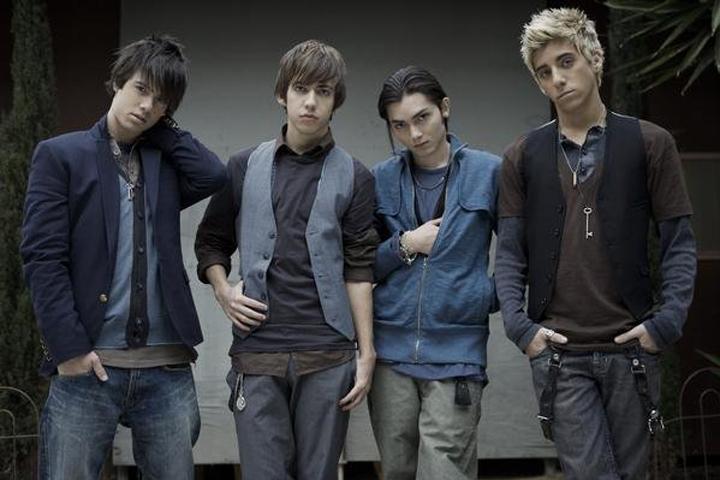 Kevin McHale became a prime time star as wheelchair-bound Artie Abrams on Glee from 2009 to 2015 and played a music teacher in the 2014 drama Boychoir, which had its world premiere at the Toronto International Film Festival.

Before these roles, in 2006, McHale teamed up with Travis Garland, Justin Joseph Thorne and Vahe Sevani to form the boy band NLT.

Although they never released an album, NLT had singles like “That Girl” and the Timbaland-produced "She Said, I Said (Time We Let Go)” – and their track “Heartburn” was featured on the soundtrack of 2007’s Bratz: The Movie.

In an interview with Out in 2019, McHale – who is gay – reflected on his days singing about girls. “I felt awful,” he recalled. “It didn’t feel right.”