UPDATE: Victim of the city's latest homicide has been identified

The victim of the city's latest homicide has been identified.

33 year-old Jordan Armstrong, who friends tell CP24 was a club promoter, was found inside Orchid Nightclub with a gunshot wound. 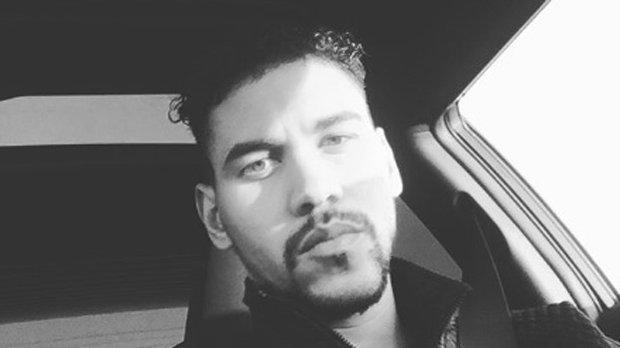 Toronto police responded to a call at the club at 82 Peter street, in the heart of the Entertainment District, shortly before 3 o'clock this morning.

Const. David Hopkinson tells NEWSTALK 1010, the staff at the club made the gruesome discovery.

"Apparently staff, while cleaning up, found a man suffering very serious injuries inside the nightclub."

The victim was rushed to hospital where he was later pronounced dead.

Hopkinson adds police also found a weapon nearby, believed to be the one involved in the shooting.

And with it being a Saturday in the summer with plenty of people in the club, Hopkinson is pleading to the public to step forward with any pertinent information.

"What happened last night in the nightclub - our victim guaranteed is on somebody's camera, maybe somebody who's taking a selfie and he's in the background or somebody's taking a video and they capture him. We need that information to try and work backwards and find out who our victim was with and establish a timeline of when things may have occurred. We're looking for the public's help in this. We can't do it without them."

Homicide Detectives have taken over the case. 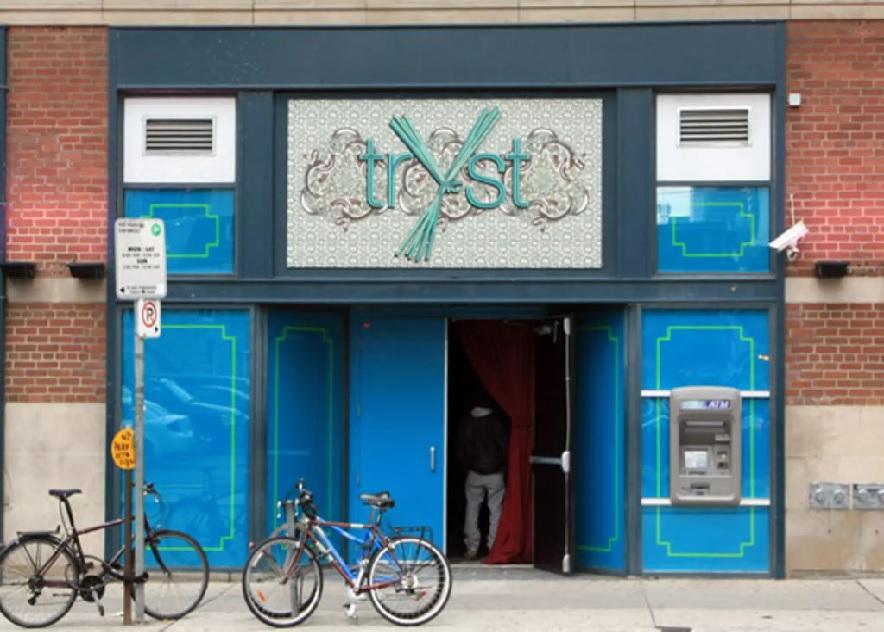 It's not the first time 82 Peter Street has been in the news.

Formerly known as "Tryst Nightclub", it's where officers were sent to pick up a man wanted on a Canada-wide warrant in connection with a double murder back on July 24, 2015.

When officers moved in on the suspect in a nearby parking lot, there was some sort of confrontation, before gunfire rang out and the suspect was shot and killed by officers.

Following a lengthy investigation into that case, the Director of the Special Investigations Unit determined that the two officers involved "were acting in self defense".