The councillor representing downtown Windsor is feeling a new sense of energy in the core.

Ward 3's Rino Bortolin says there was a buzz and plenty of excitement downtown this past weekend as bars and restaurants were open under step one of Ontario's reopening plan.

Bortolin believes there is an opportunity for the downtown core.

"The pandemic obviously people were dying to get out. We've been waiting for the reopening for some time but there's an opportunity almost for, sort of a re-imagining of downtown, a reset of sorts," he says.

Bortolin says some times people think the city is making too much of the Bird scooters but he feels they're making a difference.

"Scooters are almost you know that canary in a coal mine," he says. "You see a lot of people really excited, really interested to be on those scooters and be zipping around downtown and it just creates a different level of buzz and excitement in the core." 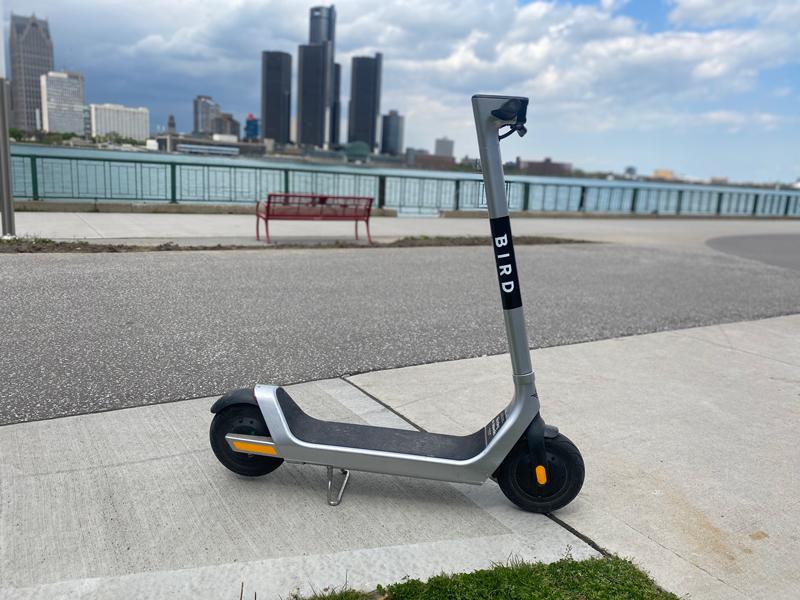 A Bird scooter located at the downtown Windsor riverfront. (Photo by AM800)

Bortolin says during the pandemic and most recently he's been taking evening walks in the downtown core.

"Obviously there's still issues that still plague the core and we're dealing with a lot of those but there's a huge buzz as well," he says. "We've seen more businesses open up in the last year contrary to what you would think.  We're seeing a lot of housing developments and those scooters."

Bortolin believes when stage two of the province's reopening plan arrives, there will be a bigger buzz and energy in the core.

He says he's excited for the upcoming summer months and the year ahead.