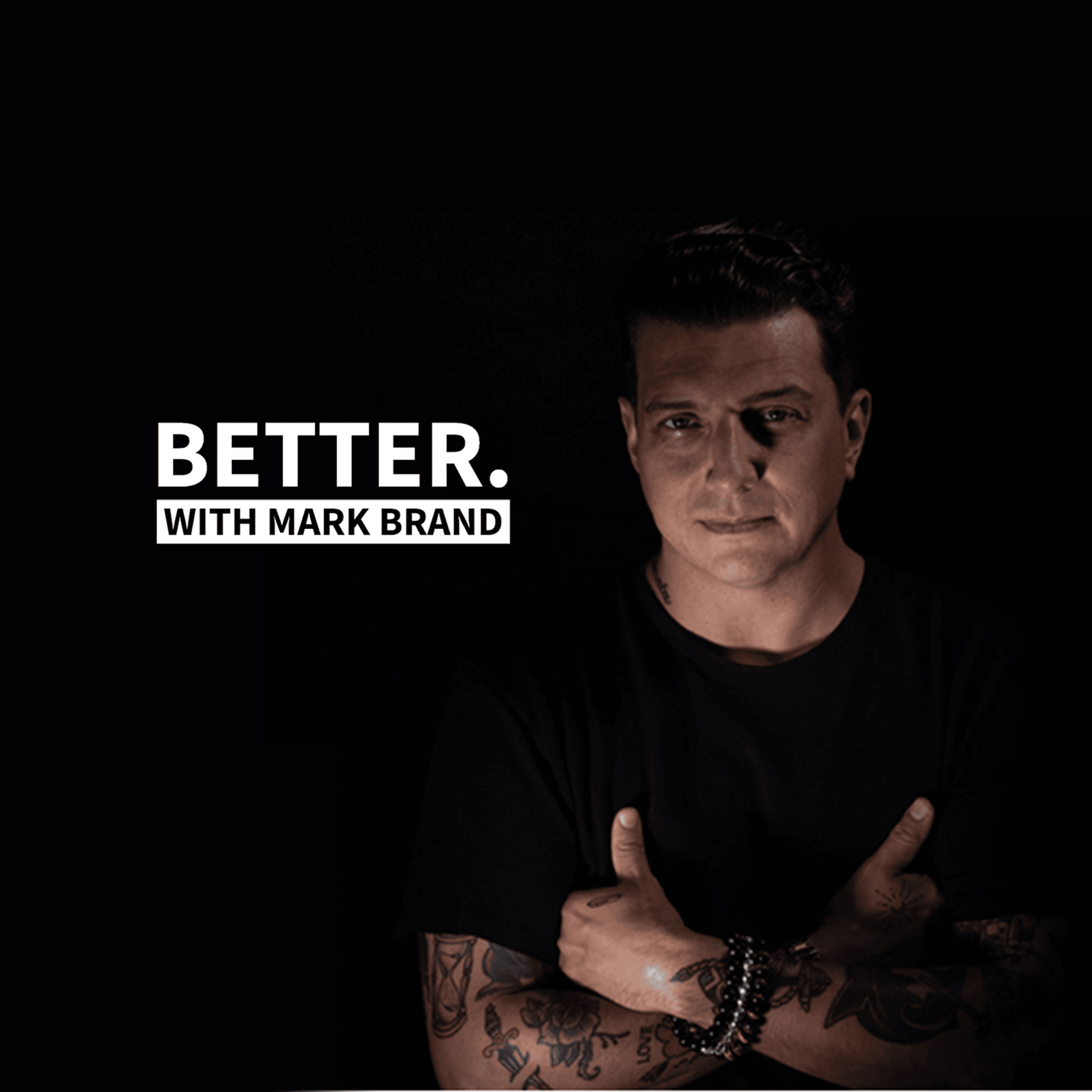 Nirvan Mullick is a filmmaker, storyteller, and the big-hearted founder of Imagination Foundation, a nonprofit born out of the success of one of Nirvan’s viral films, “Caine’s Arcade.” (If you haven't seen it, it’s the first link in the bio.) He also founded Interconnected—an LA-based creative agency that tells stories for impact. The Venn diagram for his trajectory in life is “I see you. I want you to see you. I want everybody to see you.” That part is simple. That part is soul. The hard part—the part that makes someone transcend creativity and embrace ACTION is the next part: execution. In this episode, he walks us through his personal philosophy for how to see ideas come to life, how to see them nurtured, and how to see them embraced. What makes this POV special is that it isn’t a business trick. This isn’t the entrepreneur’s guide to wealth. This is CREATION and success uniting in its own way. Nirvan takes us way past any “how to,” that stalks us from the click-bait corners of the internet. This isn’t that. This is anything but. This is the science of nurturing your ideas, carefully, considerately, honestly. And coming to a creative conclusion that births something beyond your imagination. Now, you might be asking, “How is that possible?” because we've been taught to think ideas are only as good as the person thinking them, but that's not the case. An idea is as good as your ability to let go. Nirvan says, “Ideas envision their own existence. Ideas have this inherent idea of what they want to become, and if you can tune in to them, they will tell you how to do [the idea].” Think about that. IDEAS have IDEAS about their own existence. That’s the secret. (Not anymore, if you already pressed play, which you definitely should.) After the film made an impact, Nirvan doubled down. He built a movement (#CardboardChallenge), which then led to the nonprofit. That’s how we got Imagitionation.org, which merged with TwoBitCircus.org and supports over 180 Chapters in 30 countries. The organization has received support and recognition from Lego, Ashoka, VANS (to name a few) for its work fostering the creative expression of kids worldwide. But, you know what’s funny? When I ask Nirvan how he introduces himself, he says, “I am just a *guy trying to make things I care about for people I care about. And I care about everybody.” And if you’re here, if you’re listening to this show, isn’t that you, too? *gender not restricted—you know. It’s US.