Exotic zoo in the Laurentians accused of keeping animals in filthy, unsanitary conditions

A Laurentians woman is alleging that an exotic zoo in St-Eustache is keeping its animals in filthy and unhealthy conditions and has filed a complaint with the province's ministry of wildlife.

Kathleen Lefebvre said she was shocked to see the living conditions of the reptiles at the Exotarium earlier this week. She described run-down facilities; reptiles living in their own waste; some piled on top of each other; others cooped up with little light and no fresh water.

"I was outraged. I could see that they were in distress," said Lefebvre in an interview with CJAD 800.

Lefebvre said employees dismissed her concerns. An ex-worker who was there last year and who wishes to remain anonymous described a similar situation, saying there were turtles cooped up in small living spaces littered with excrement.

"There was a lot of worms in the water. There were so many worms that they would form balls at the surface of the water, you would see them swimming, it was intestinal worms. That was quite shocking to see that," she told CJAD 800.

Both said that if the owners can't provide the necessary care or afford it, they should seek help or close.

In a statement, Exotarium says they are working on the problem to try to resolve it as quickly as possible and that they've operated in compliance with recommended practices and pertinent regulations for the well-being of animals in captivity for the past 30 years.

The statement says despite what it looks like in the Facebook photos chosen, zoo keepers work tirelessly to clean the animals' living spaces as quickly as possible.

The Quebec ministry responsible for wildlife said it's looking into the matter. 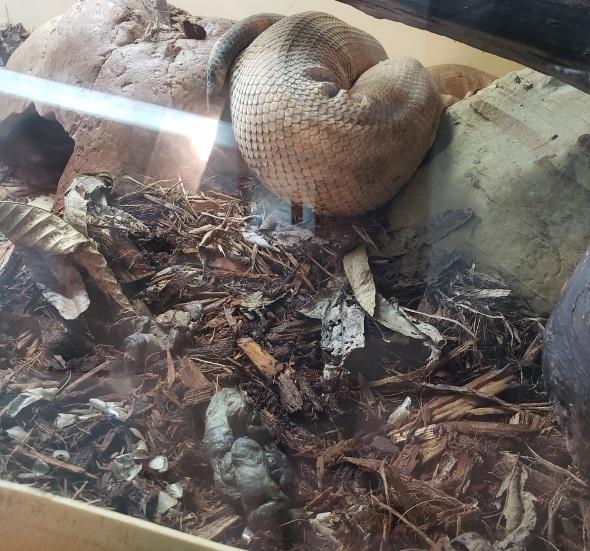 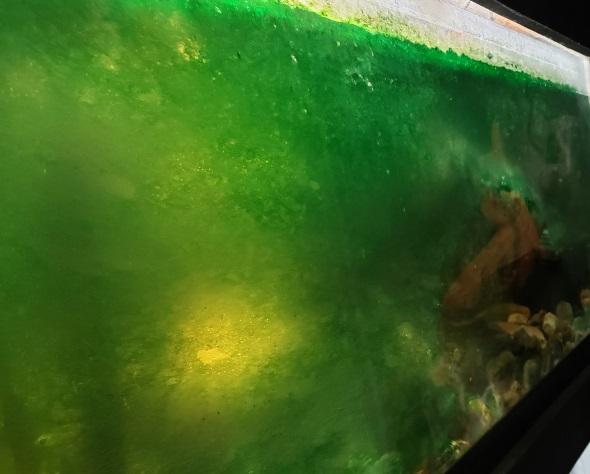 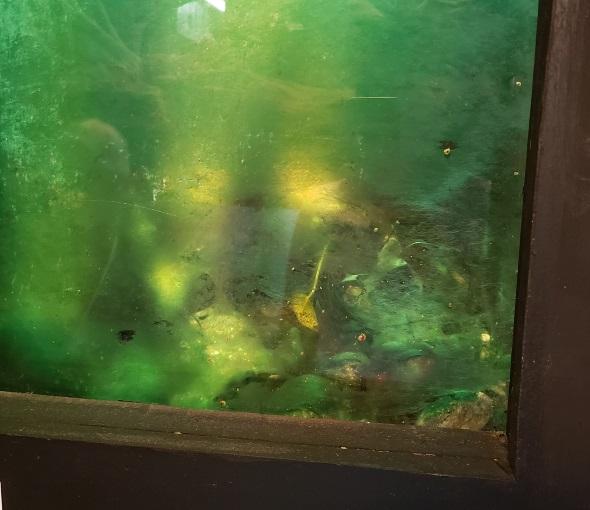