MONTREAL EXPLORED: For the love of bees

Nick Melka started his company, Miel MTL, in 2015 out of a love for bees. Diagnosed with Lyme Disease at 21, Melka says raw honey seemed to be the antidote that got him out of the hospital and gave his life back to him. “I was so much better that I got back into school, was exercising,” Melka says, “I came up with ideas to help the bees that helped me so much.”

Melka is one of the many who’ve taken up urban honey beekeeping in Montreal in recent years. Though with a sharp rise in the number of urban beehives in and around Montreal, entomologists are stressing that having your own beehive isn’t helping to save the bees. At least not all of them.

In 2012, Montreal was home to between 100 and 200 managed honey beehives. Today, there’s something near 2,000. And while the beehive boom may have brought more bees to the city, it’s only one out of 177 of species that are being supported. 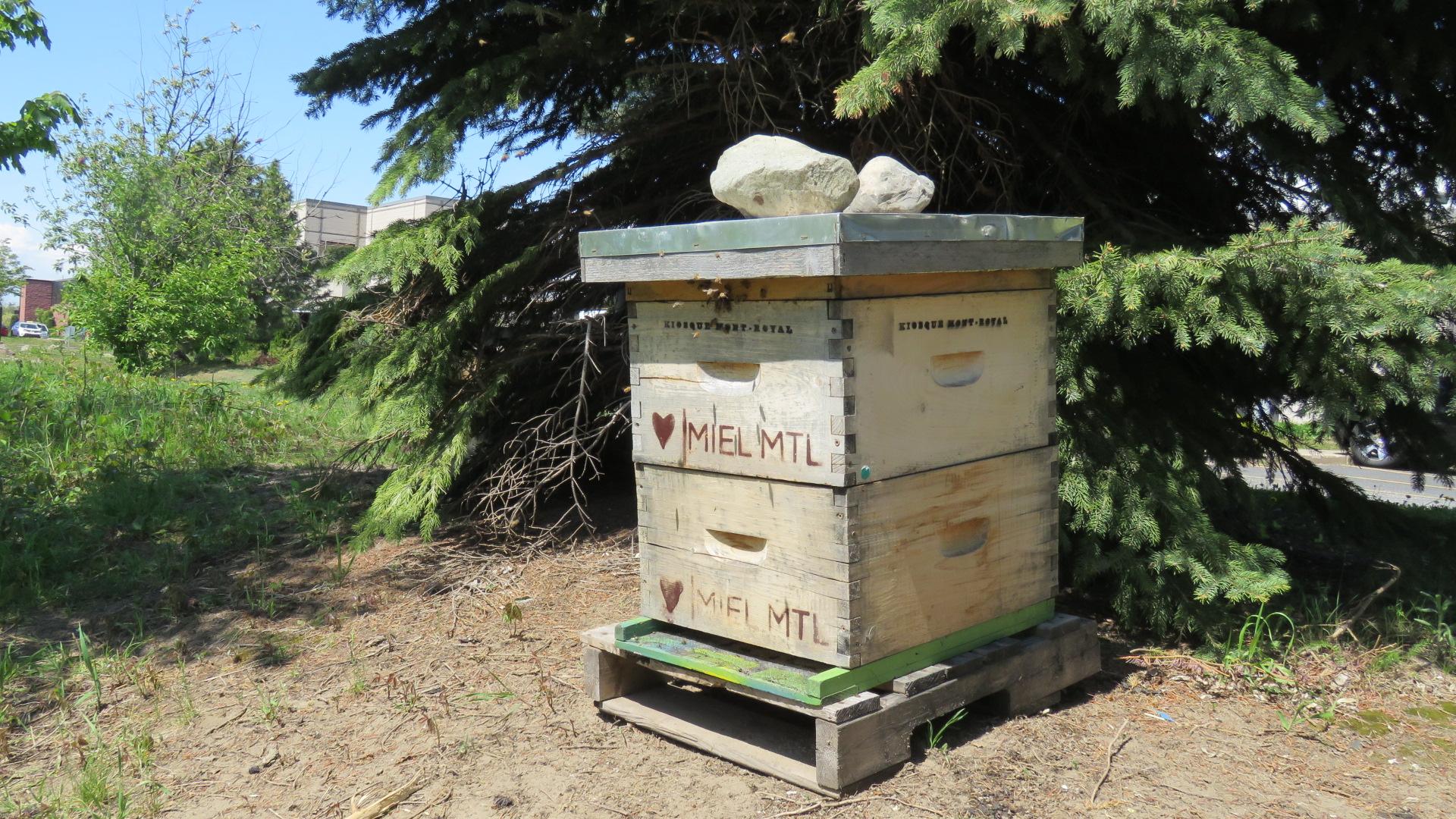 Post-doctoral fellow at Concordia University Gail MacInnis is an entomologist who studies competition between wild bees and honey bees in Montreal. She says we need to start thinking more about preserving the wild bee populations in the city since honey bees are already largely supported through beekeeping.

For years, MacInnis has been advocating for localized registries as a means of keeping track of bee population to floral resources ratios. MacInnis says flowers will be more depleted of pollen where there’s a high concentration of bees in one area, and she’s concerned wild bees will be at a disadvantage where adequate floral resources aren’t provided to compensate for those high density areas.

“So you get places like Rosemont with 200 to 300 hives in that one little borough,” MacInnis says, “where they’re really taking over areas since we don’t have the proper registration system for these bees.” 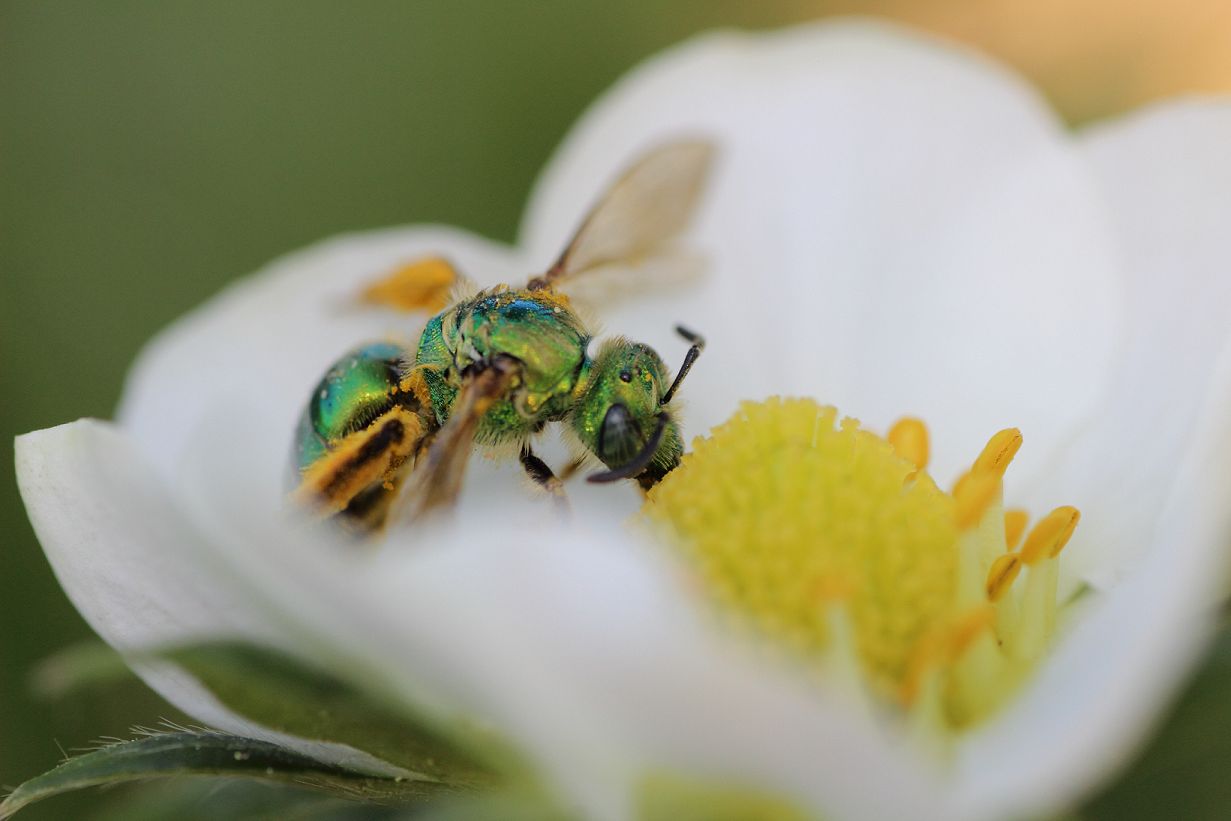 And where competition isn’t a problem for wild bees, they face another threat from unchecked urban beekeeping - disease. The Director of Pollinator Partnerships Canada, Vicki Wojcik, says she recognizes the role “responsible beekeeping can play in supporting native bee species.” However, ill-maintained hives are a common problem where there’s a lack of regulations.

According to Wojcik, when novices get involved and they don’t know the ins-and-outs of beekeeping, their hives can become infested with disease. “And those bees are interacting with other unmanaged bees,” Wojcik says, “and they could be transferring disease.”

Some Canadian municipalities, like Edmonton, Ab., require aspiring beekeepers to first show proof of completion of an accepted beekeeping course. It’s these kinds of regulations Wojcik says she’d like to see more of, that set up a framework of accountability on who can own a hive.