Normally it is Santa who is checking things twice, but this year it's parents being asked to check their kids' Halloween candy a second time.

Longueuil police have opened an investigation after a small blade was allegedly found inside a candy handed out on Halloween.

In a statement police described the blade as resembling one normally found on a pencil sharpener. It allegedly came from a home on Empire St, between Churchill Blvd. and Regent St. in the Greenfield Park area. 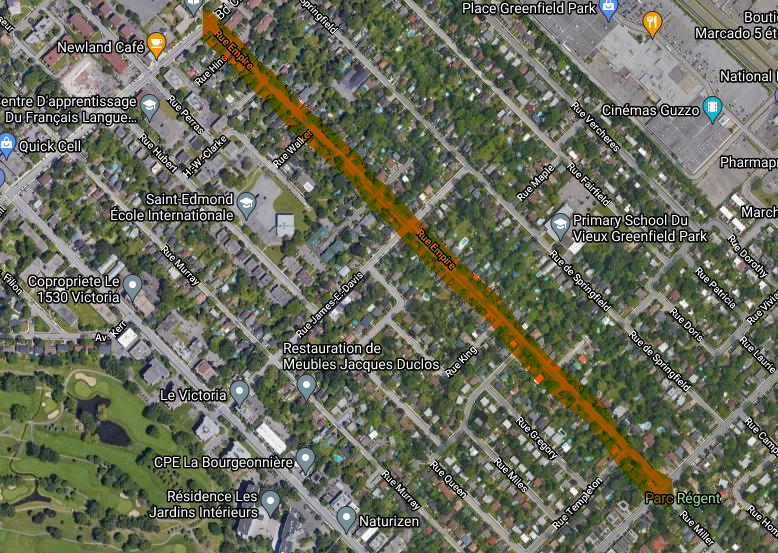 No one was hurt.

Along with the claim of a blade inside a Kinder chocolate, another parent has been in contact with police after allegedly finding a small pill hidden inside a roll of Rockets candy. The post warning others of the find says it was handed out in the same area of Greenfield Park on Empire.

Longueuil police are asking parents to take the time to check the treats their children collected on Sunday and to call 911 if they notice anything out of the ordinary.