MONTREAL — Quebec's public security minister says the government has asked for an investigation that could lead to the removal of the embattled chief of the provincial police.

Martin Prud'homme has been suspended from his duties as chief since March 2019 when an investigation was launched into an allegation he committed criminal offences.

A year later, Quebec's director of criminal and penal prosecutions announced Prud'homme would not face charges, but he has remained suspended with pay.

Public Security Minister Genevieve Guilbault told a news conference today she has asked the province's public service commission to assess whether or not an alleged ethical breach, the details of which she would not discuss, should lead to the chief's removal or suspension without pay. 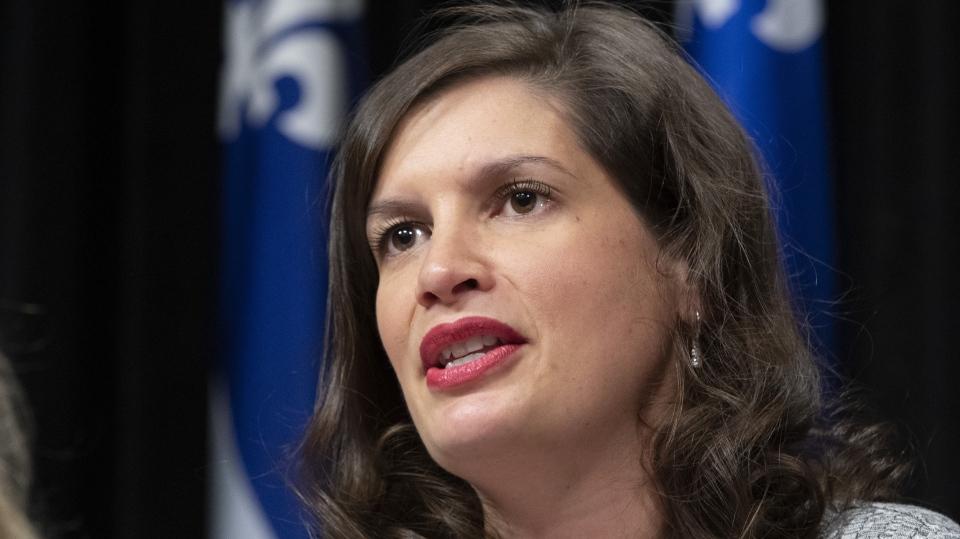 In a statement issued before the news conference, Prud'homme says the government's actions are based on false and incomplete information and he feels a sense of profound injustice.

Prud'homme, who was appointed head of the provincial police since 2014, says he intends to defend his rights and reputation in an impartial forum.