Starting from scratch: The Ontario dad who had 22 years of memory completely erased

It's been 25 years since Jonathan McMurray had his childhood memories completely erased.

The 47-year-old father doesn't remember a single thing from the first 22 years of his life.

Memories from his entire childhood vanished on a summer night in 1995 while heading back to university in Nova Scotia from Georgetown, Ont. with friends.

It was late at night and he was sleeping in the backseat when the car popped a tire and flipped in Rivière-du-Loup, near the New Brunswick border.

McMurray was ejected from the vehicle and landed head-first. The then 22-year-old spent a week in a coma in a Quebec hospital fighting for his life.

When he woke up, his life started from scratch. 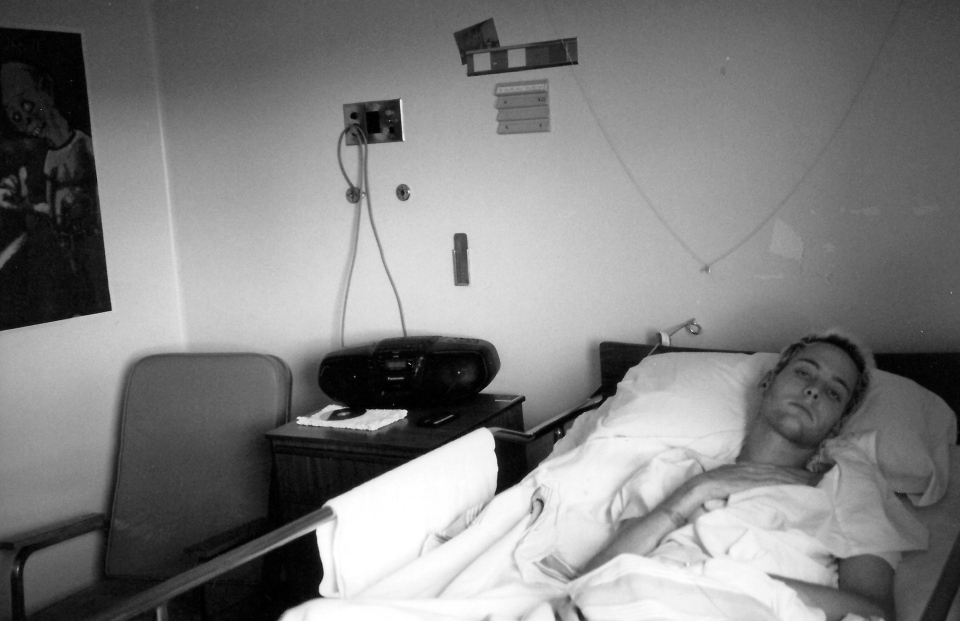 McMurray said he had no memory up to that moment, was unable to walk and could barely talk. The only thing he could remember were lyrics to songs, which later became very helpful when he relearned English.

After spending time in the Quebec hospital, McMurray was taken to Halifax, where he enrolled in a major rehabilitation program. He had to be reintroduced to his parents and friends.

"My life essentially was missing," McMurray told CTV News Toronto from his home in Georgetown, Ont. this week.

McMurray said it took a while for him to accept and be able to understand what happened to him. Even to this day he says sometimes can't believe it.

"It was like being born at 22 years old. I had the mind of a newborn," he said. "I just thought that this can't really be happening, you know? I thought there's going to be some game show host come out." 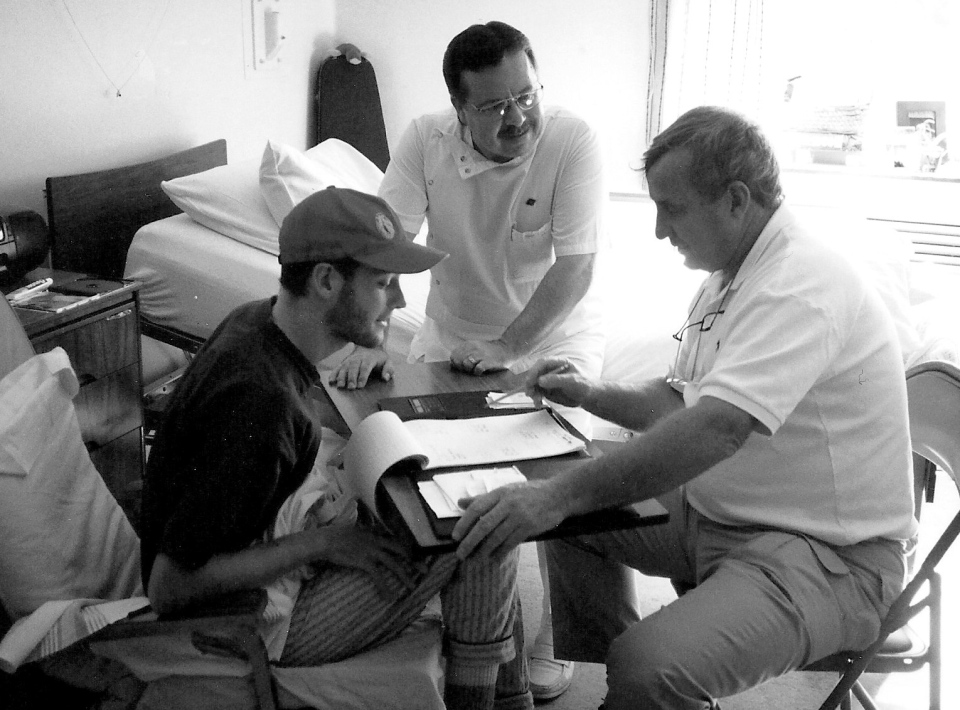 Twenty-five years later, McMurray has a wife, who he met after the crash, and two sons under the age of 12. He works part-time at the local Beer Store.

He says his active memory still isn't very good but he gets by with writing lots of notes.

McMurray also lives with a condition called visual agnosia, which is sometimes referred to as face blindness. He finds it nearly impossible to recognize a person he knows until he hears their voice.

He's also given up hope that the first 22 years of his life will ever come back to him.

"Don't get me wrong, I would love to remember," he said. "I think I had a great childhood, I've seen some pictures but I don't even know what I would do with those memories now, to be honest, it would just be an overload." 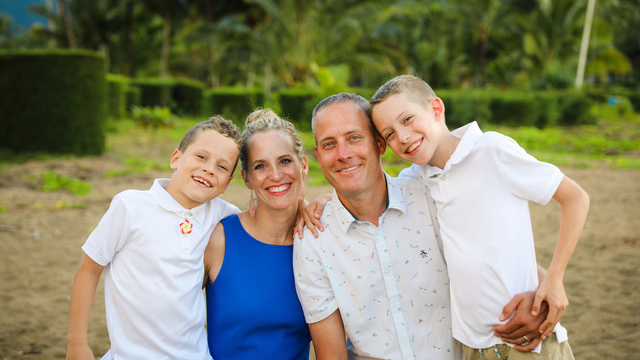 McMurray said he strives to live his life looking forward and tries to make the best of his situation.

"I've just realized, nothing is going to change. No TV host will come out, this is not a show. I've just accepted that it is what it is."

McMurray said he's getting ready to celebrate what he calls his second birthday – Sept. 4, 1995 – the day he woke from a coma and started from scratch. 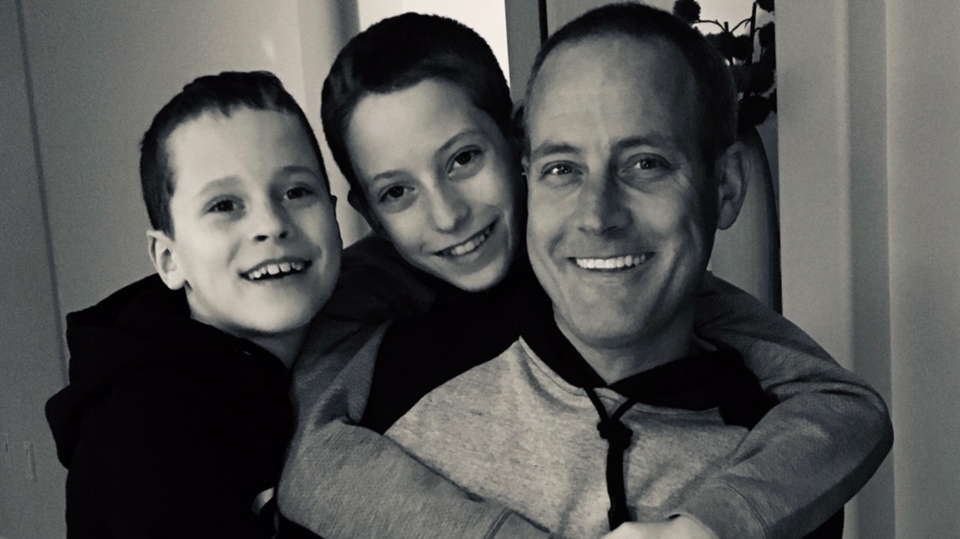