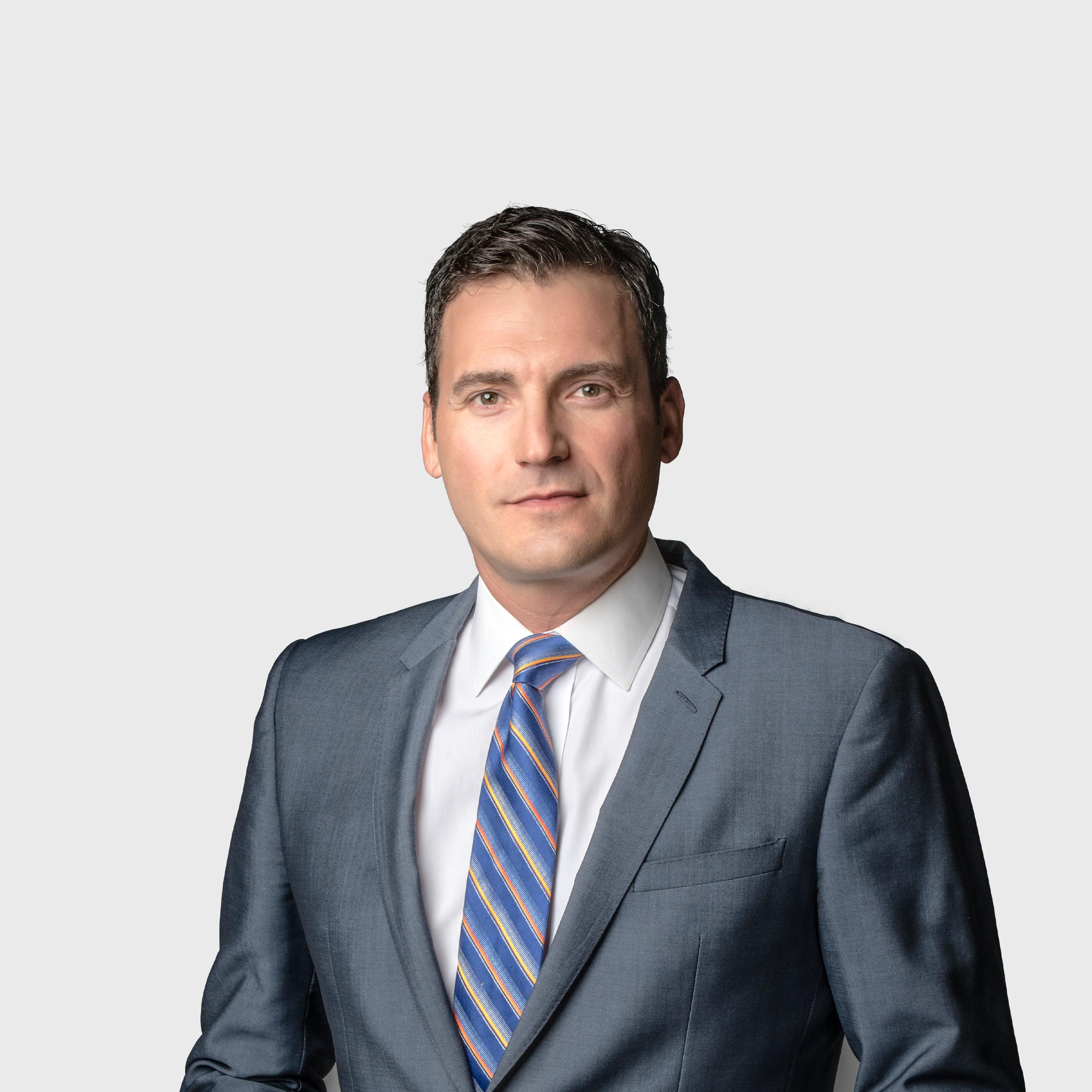 Ross Rebagliati is a Canadian Olympic snowboarder and the founder and CEO of Ross' Gold cannabis company. He won gold in the 1998 Winter Games and was initially stripped of his medal after testing positive for cannabis - he won the medal back shortly after. He discusses Sha'Carri Richardson's suspension over cannabis use with Evan Solomon.  Listen to The Evan Solomon Show podcast on the iHeart radio app, Apple Podcasts, Spotify, or wherever you listen to your podcasts.