I use to have the biggest crush on Taylor Momsen of The Pretty Reckless. Still do actually. How could you not? 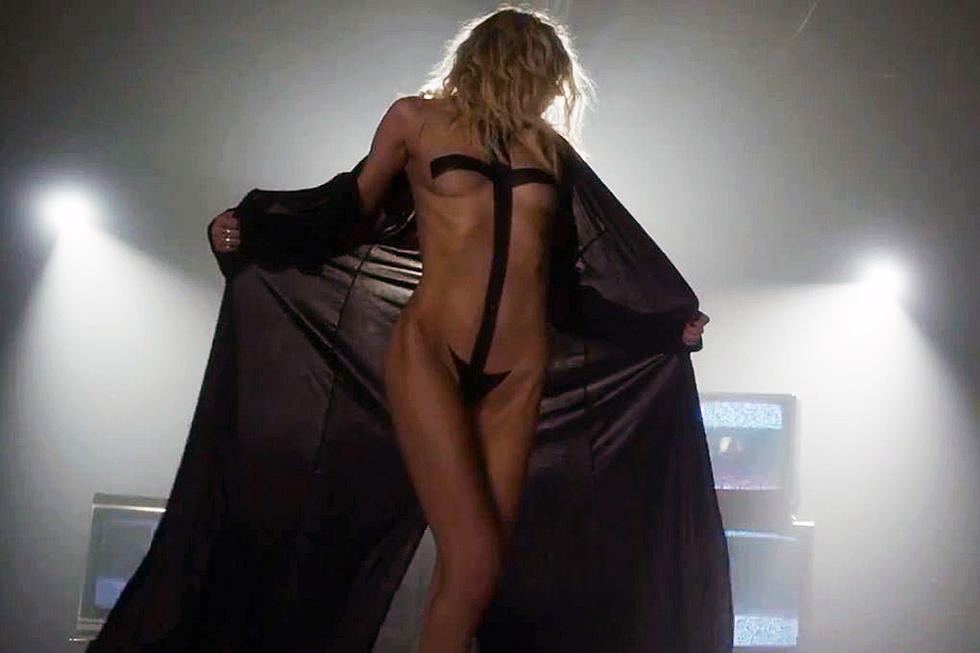 She's come a long way since Cindy Lou Who... 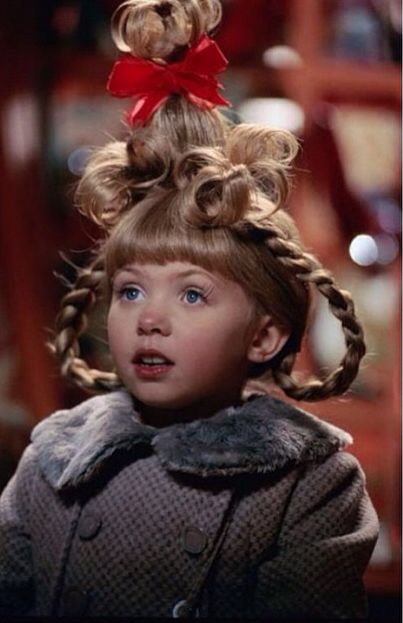 A couple years ago I hung out with her, tried hitting on her, she wanted none of it. Her loss. 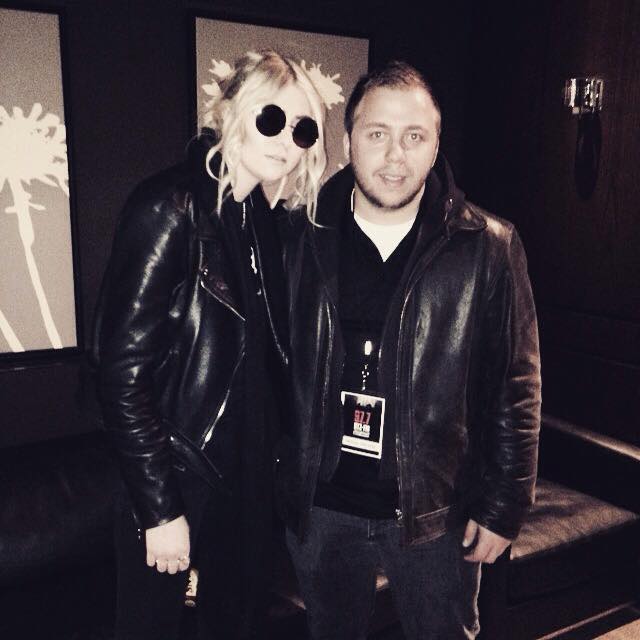 ANYWAYS! Why you are really here. The Pretty Reckless put out a new song called 'Death by Rock and Roll'. Check it out!

and here it is acoustic!

The new single, "Death by Rock and Roll," is a personal one that has been dedicated to the memory of late producer Kato Khandwala.