The extra tracks were recorded back in the day and just didn't make the cut. Listening to them now, they are classic Stones and a great way to recharge into the outstanding era of the Stones.

The latest song Scarlet is very cool as it's a song the Stones did with Led Zepplelin's Guitar God Jimmy Page; Scarlet is the name of Jimmy's daughter.

‘’My recollection is we walked in at the end of a Zeppelin session," recalled Richards. "They were just leaving, and we were booked in next, and I believe that Jimmy decided to stay. We weren’t actually cutting it as a track; it was basically for a demo, a demonstration, you know, just to get the feel of it, but it came out well. With a lineup like that, you know, we better use it.‘’ 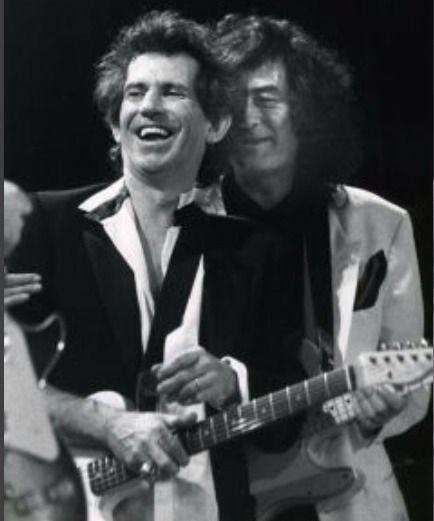 Goats Head Soup will be released on all formats ranging from CD to a box set that will include tour posters and a live show from a tour in 1973. To preorder your copy click here.

The video for Scarlet was just released and no it doesn't show any footage of the band back in the day but the song is great and the video is very covid like starring Irish actor Paul Mescal.