Costco has finally clarified what is going on with their Niagara locations.

Groleau says the current St. Catharines location will be converted into a business centre that will open next March unless there are unexpected delays.

All employees have been accommodated and will get first choice to apply back to the business centre if they want to, says Groleau.

Between the two locations, Groleau says more than 200 jobs will be created in the area. 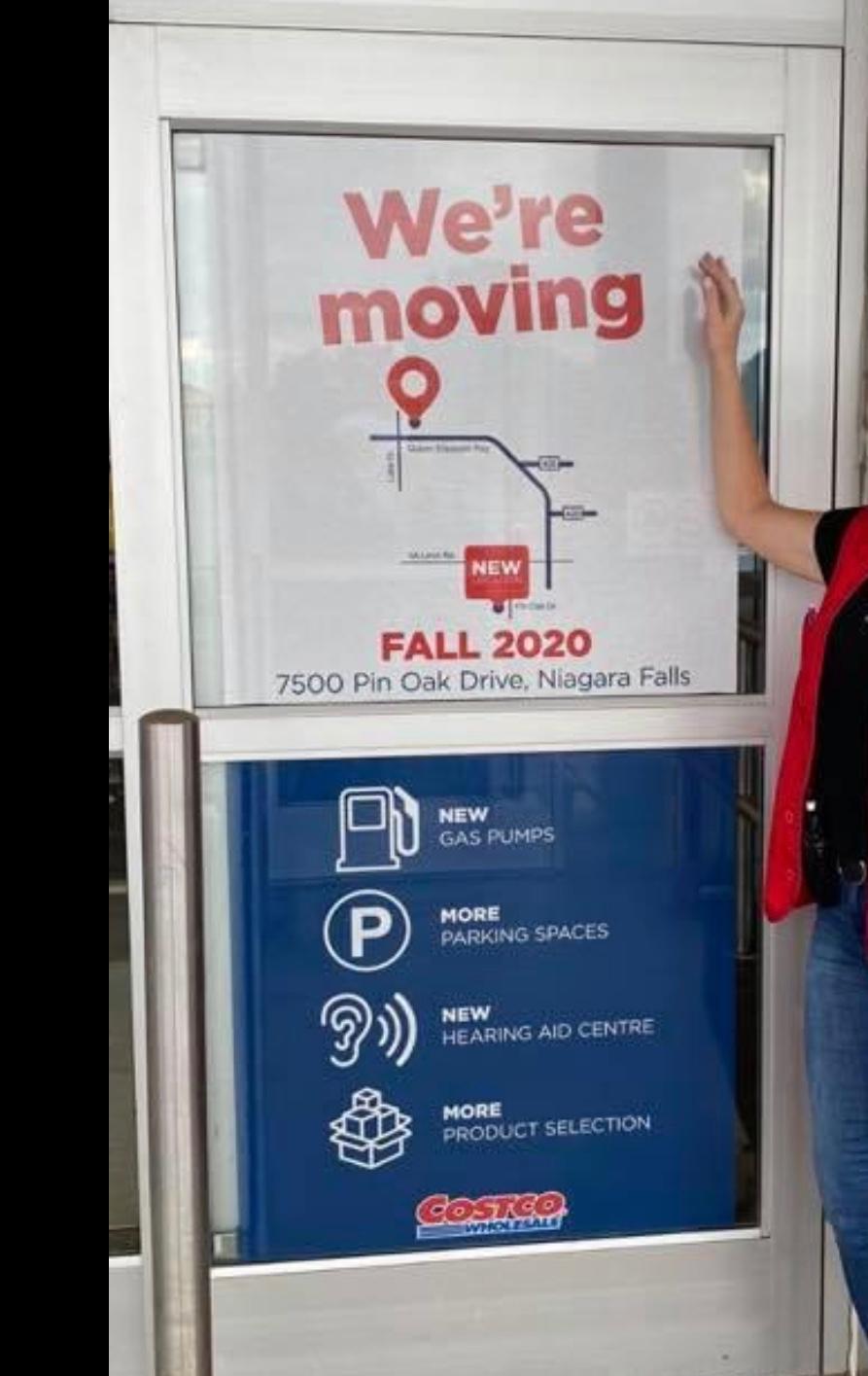