Bryshere Gray, known as rapper Yazz and for playing rap star Hakeem Lyon on Empire, was arrested early Monday for an alleged assault on his wife.

Police in Goodyear, Arizona said officers responded to a 911 call at around 10:15 p.m. Sunday from a woman at a convenience store who identified herself as Gray’s wife.

The woman, who police said had visible injuries on her body, alleged she was assaulted by Gray in their home.

Gray, 26, refused to speak with police but was taken into custody just after 7 a.m. Monday. He was booked into the Maricopa County Jail on charges of aggravated assault, assault and disorderly conduct. 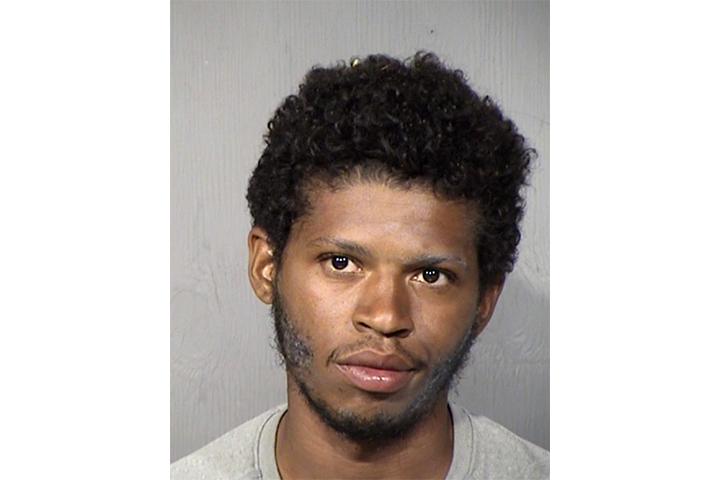 As Yazz, Gray released the single “Respect” in 2013. He also has several tracks on the Empire soundtrack. The series ended its six-season run in April.

In a 2015 interview with Cosmopolitan, Gray said he is nothing like his character Hakeem. "Total opposite," he said. "That kid is reckless ... I won't act out. I'll keep it all in."

Last December, Gray was questioned by police in Orlando after a convenience store clerk accused him of throwing a bag of chips at her after his friend spit on the floor. No charges were filed.

Gray's TV brother Jussie Smolett was arrested in February 2019 and accused of staging an assault on himself. The charges were later dropped.

Listen to music from 'Empire'