It's crazy to think that Kurt Cobain, the legendary artist who fronted mega music group Nirvana would have been 54 today.

Now instead of remembering Kurt for the tragedy that occurred and also how in a way watered a seed that turned into something incredible; (Dave Grohl)

Let’s imagine that he was alive today. 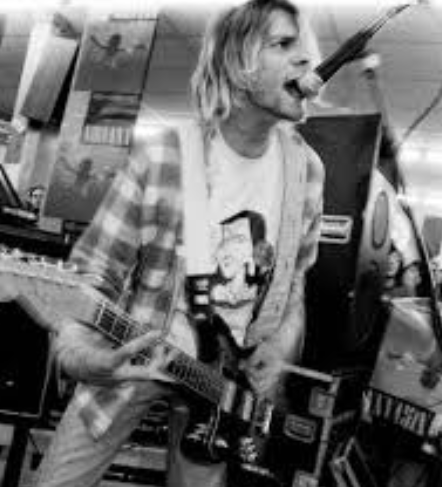 I say this because many of my closest friends are his age, some a tad older. They aren't old haggard men, they are young in mind, fun, fu#king hilarious and damn good people.

If Kurt was human and he was, I like to think he worked on his shit like so many of us do now and be living a happy life.

RiP Kurt. You will ALWAYS be remembered as a good person in my books. Oh yeah and weed is legal now, man to have shared a joint with you.

Below is an interview that Erica Ehm of Muchmusic (Awesome VJ!) had a chat with Kurt and what an interview. I saw it the first time they aired it on Muchmusic. Enjoy....