Over the last week Music Festivals have been popping up all over the USA, while in Canada we patiently wait for the Covid numbers to go way down.

Riot Fest which announced their magnificent line for this September in Chicago (see poster) are also looking ahead to 2022... 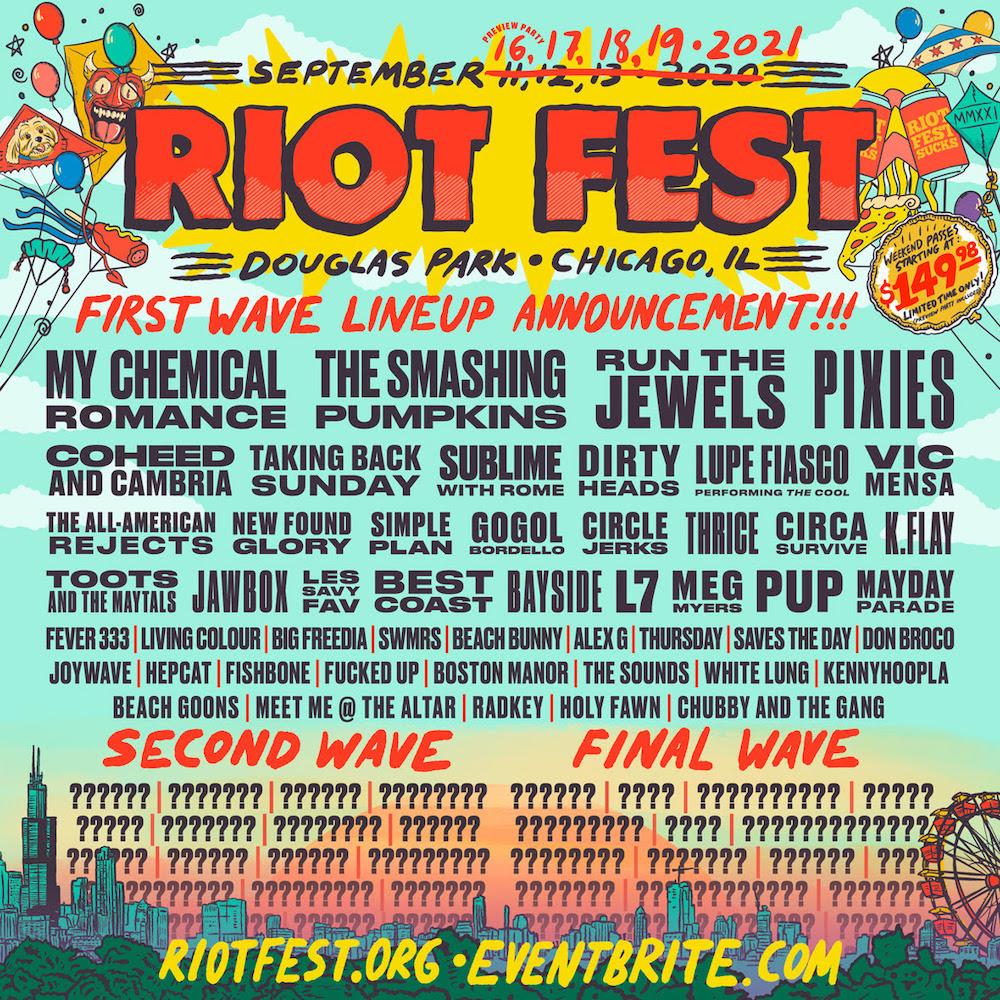 So what's all this about 2022? Just days after announcing the 2021 line up, Riot Fest have confirmed that Punk Rockers The Misfits will be Headlining a night next year! It gets better they'll also be performing a blistering set of their debut album Walk Among Us for it's 40th anniversary. (Check out the 25 minute album below)

Some other significant Music Festivals happening in the States later this year include:

Louder Than Life Music Festival will take place in Kentucky this September. Metallica Nine Inch Nails, Jane's Addiction, Rise Against, Pennywise, Staind and many others.... 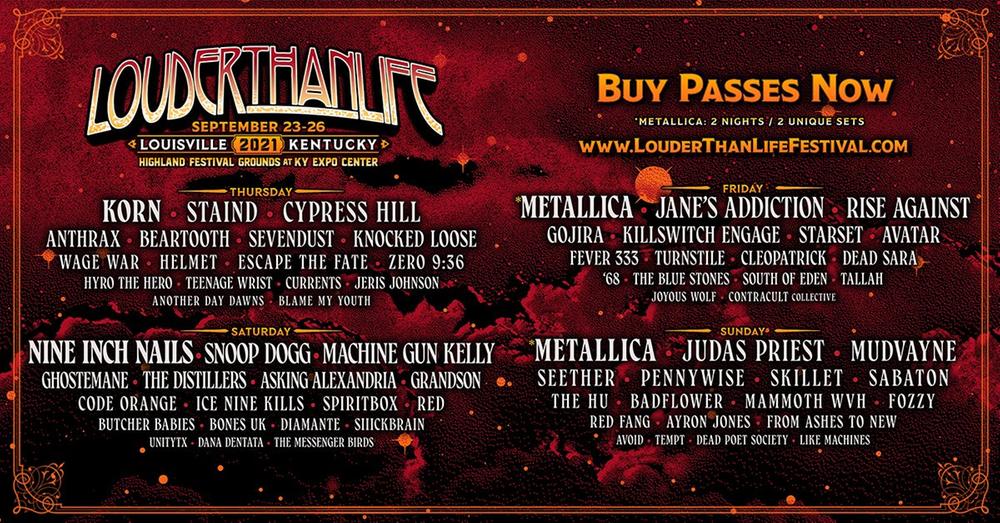 And Bottlerock in Napa, California was just announced and includes the Foo Fighters, Stevie Nicks and Guns N' Roses.

Many other tours are starting up again that were postponed last year including The Black Crows tour, however the Stadium Tour with Motley Crue has been put off until 2022.

I know it's a bit of a tease but those are some very cool line ups!

Riot Fest 2022 with The Misfits might be a little more manageable for Canadians to travel too but time will tell.