BREAKING | Thousands of Trump supporters have pushed past barricades, some now in Congress

A shocking scene is playing out in Washington D.C as thousands of Pro-Trump supporters cause chaos on Capitol Hill.

Americans loyal to current President Donald Trump have been fighting with police as they stormed the U.S. Capitol building.

Some protesters have breached the building and Senators have been told to shelter-in-place.

One report says there are armed standoffs inside the Capitol. 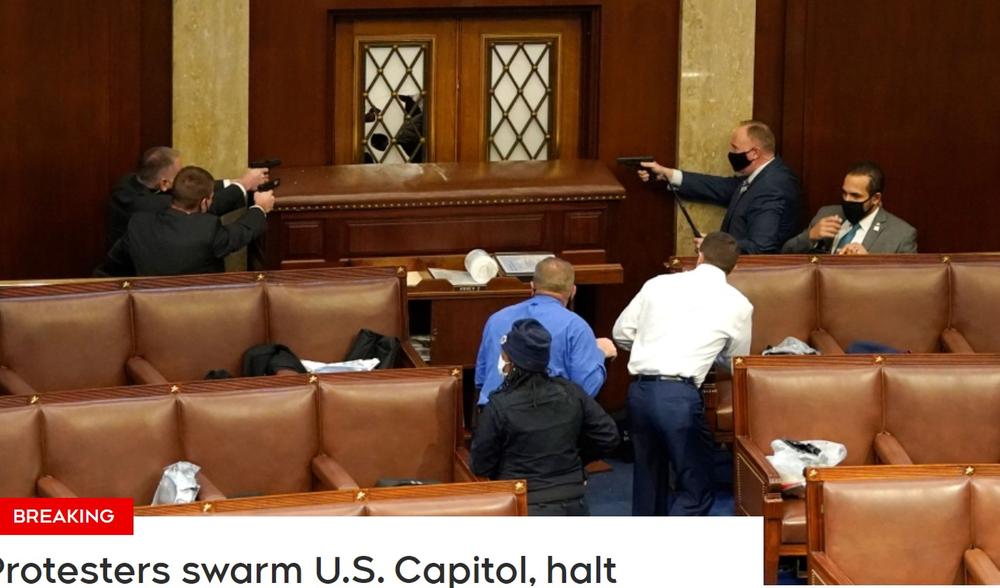 Earlier Trump appeared at a rally nearby and egged on the protesters to march to the Capitol and pressure is mounting now for Trump to condemn the violence.

The Mayor of D.C. has called for a 6 pm curfew and police reinforcements are moving in. 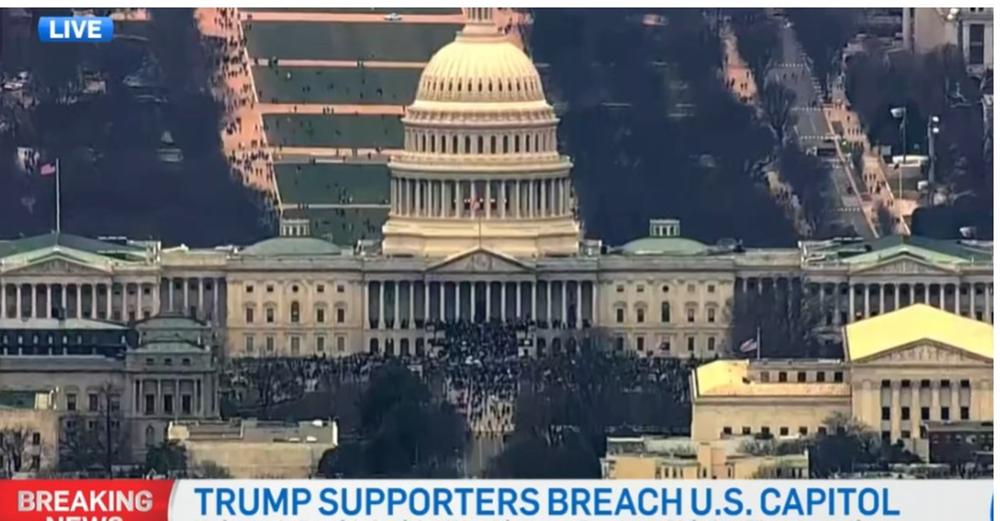