To the delight of ‘80s pop fans, three members of Canadian band Eight Seconds reunited recently for a retro cover.

Guitarist Marc Parent, singer Andrés del Castillo and drummer Scott Milks came together – virtually, of course – to record a version of the 1985 Wang Chung single “To Live and Die in L.A.”

Del Castillo appears in a video for the cover song walking outside the National Arts Centre in Ottawa (shot by his son Lucas). Near the end, Milks is strolling through the Max Keeping Pedestrian Bridge (the late Keeping was a big Eight Seconds fan) and Parent is walking in a snowy Montreal alley.

They are joined on the song by bassist Peter Dowse and keyboardist Serge Côté, who are shown in their home studios.

The choice of a Wang Chung song should come as no surprise – Eight Seconds opened for the UK duo (Nick Feldman, Jack Hues) in early 1987. Wang Chung was riding high on the success of “Everybody Have Fun Tonight.” 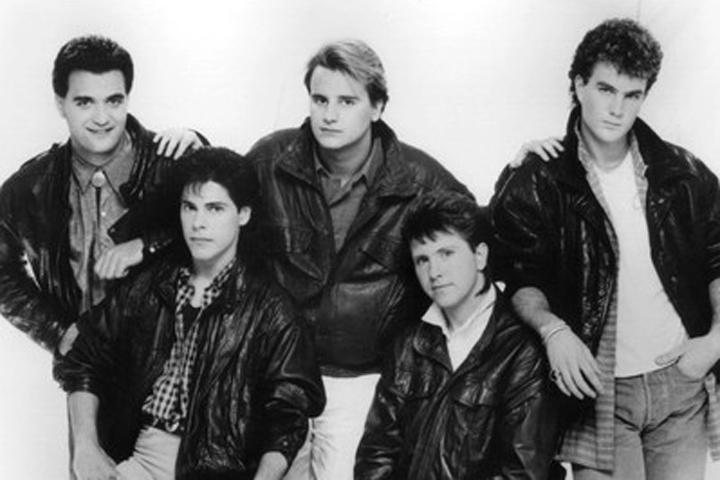 Juno-nominated Eight Seconds, which released three albums between 1985 and 1990, had singles like “Where’s Bula?” and “Tell Diane” but is best known for “Kiss You (When It’s Dangerous).”

These days, Del Castillo runs Ottawa’s r+d creative, Montreal-based Parent continues to make music and Milks describes himself on Facebook as a "semi-retired musician." Eight Seconds keyboardist Frank Levin died in 2017. (No information about bassist March Cesare could be found.)

Watch the video below: