A woman and two men were arrested after police seized drugs and stolen property from a home in Moncton last Thursday.

Officers searched the property on Highlandview Road around 3:45 p.m., April 1st, and discovered what is believed to be cocaine, crack cocaine, crystal methamphetamine and hydromorphone, as well as drug paraphernalia.

The RCMP says a prohibited weapon, cash, and stolen property including two ATVs and electronics were also found. 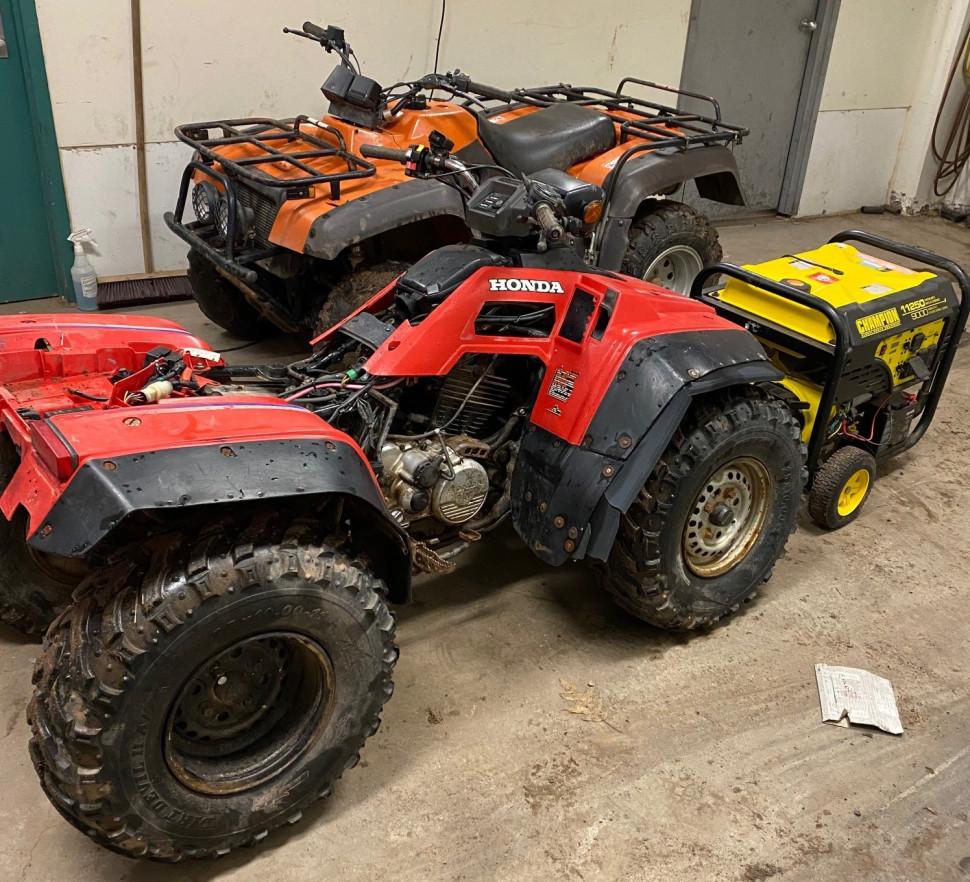 Police say a 44-year old woman, along with a 41-year old and 33-year old man, were arrested and released pending court appearances later this year.

The investigation is ongoing