The Codiac Regional RCMP says it has recovered what are believed to be stolen construction tools and equipment from a storage facility in Moncton and wants to locate the rightful owners. 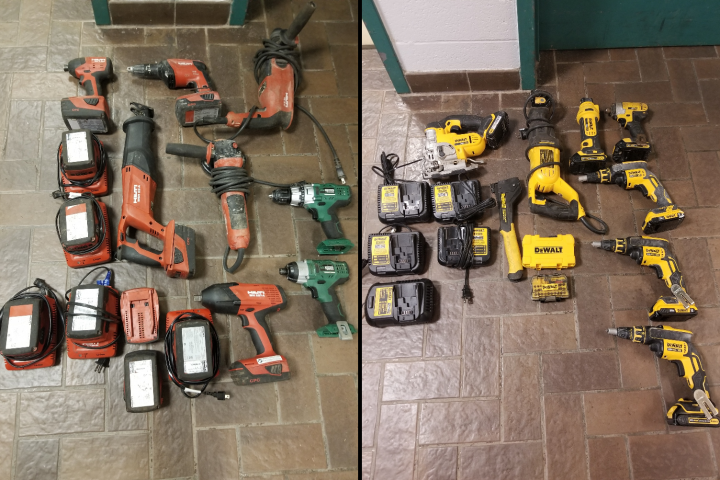 Officers executed a search warrant at a storage facility on Mountain Road  as part of an ongoing theft investigation. 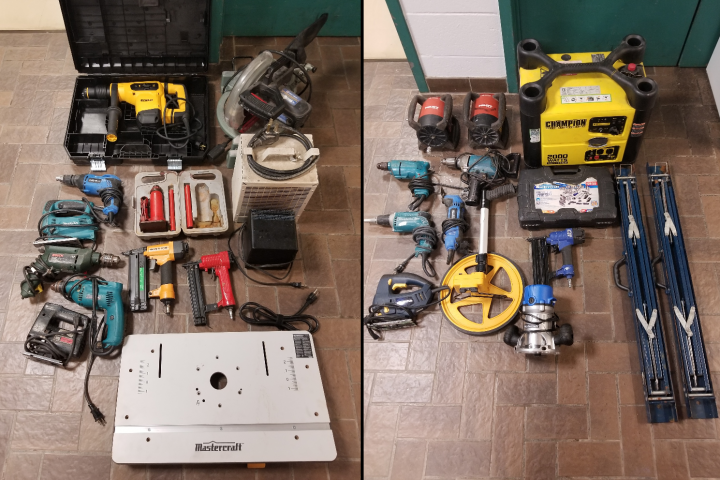 RCMP say a 41-year-old Moncton man was arrested in connection to the investigation on August 9.

He was released from custody and is due in court in November.

Anyone who has had similar items stolen is asked to contact detachment at 506-857-2400.