There will soon be new activity at a former Chaleur Region tree farm.

The facility on Lagacy Road in Madran shut down about ten years ago but was recently taken over by Vancouver-based contractor Chris Anderson.

He says the vegetables will be sold locally.

Preparation work at the site has been on-going since March of 2019.

Ouellette says four 20ft-by-185ft greenhouses are expected to be in production sometime in September and that operations will be year-round.

Once all 18 greenhouses are operational, Ouellette says the facility could employee up to 30 people.

The company is presently operating under the name 'Name My Company', however an official name is expected to be announced in the fall. 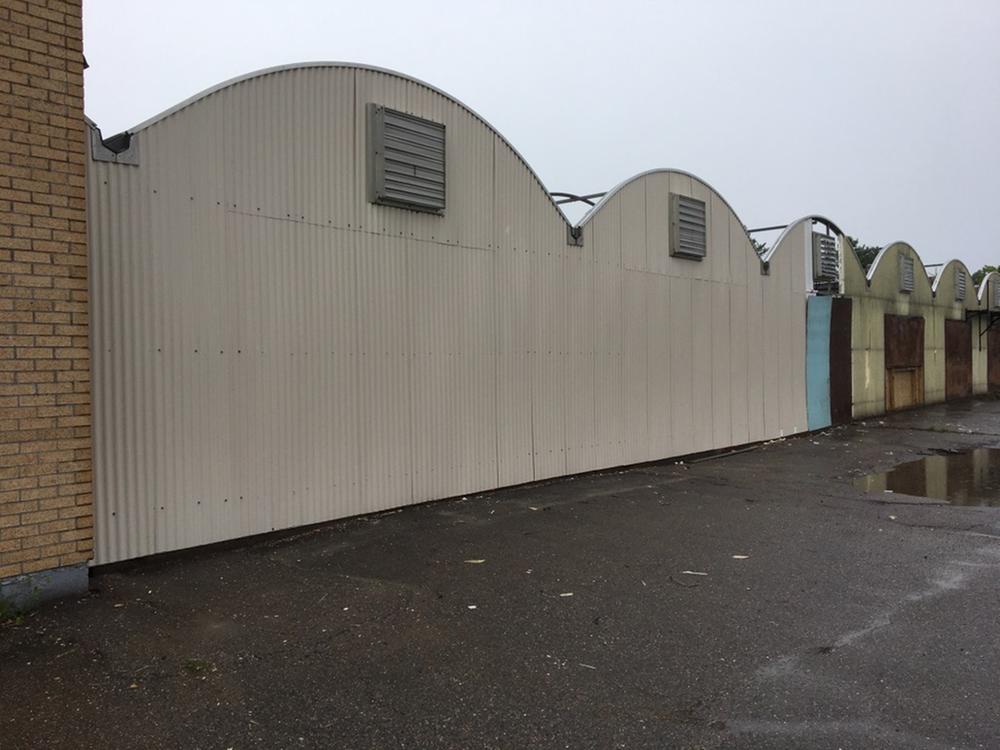