Police say two men and a woman have been arrested are search warrants were executed in Grafton, Newbridge and Debec on Friday.

RCMP say warrants were executed at residences on Route 585 in Grafton, on Newbridge Road in Newbridge and Station Road in Debec.

Officers arrested a 33-year-old man and a 34-year-old woman, both from Grafton, during the search on Route 585, as well as a 30-year-old Grafton man at the residence in Debec.

Police say the man and woman arrested on Route 585 were released from custody pending a court appearance, while the man arrested in Debec was remanded into custody on two unrelated warrants.

He is due to make an appearance in Woodstock Provincial Court on January 13.

RCMP say stolen property, including firearms, tools, audio equipment, an ATV, a pickup truck and numerous other items were recovered during the searches. 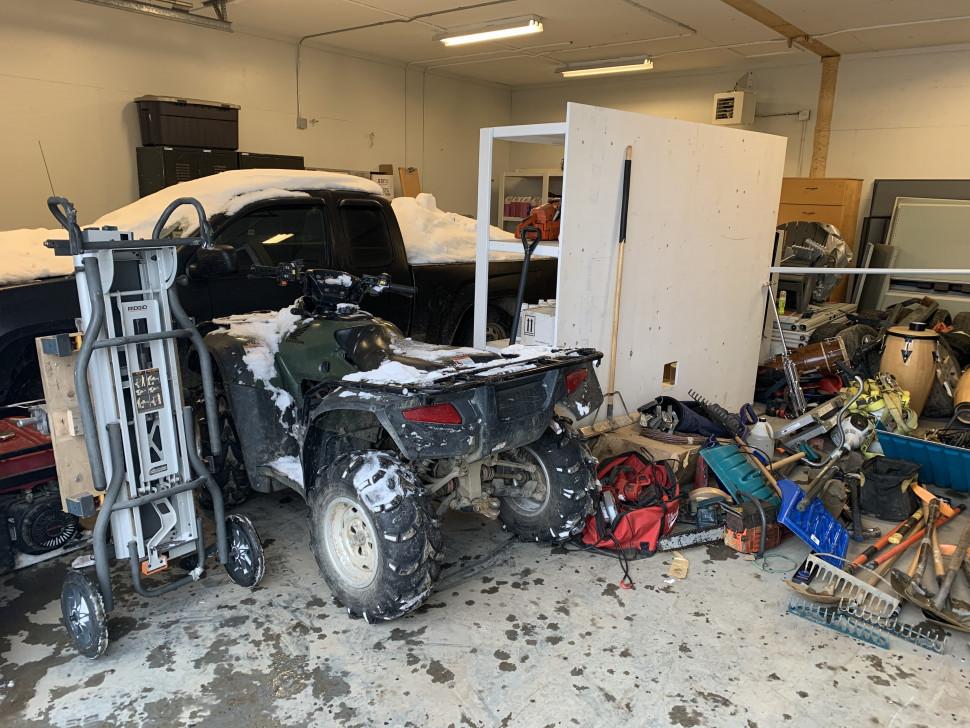 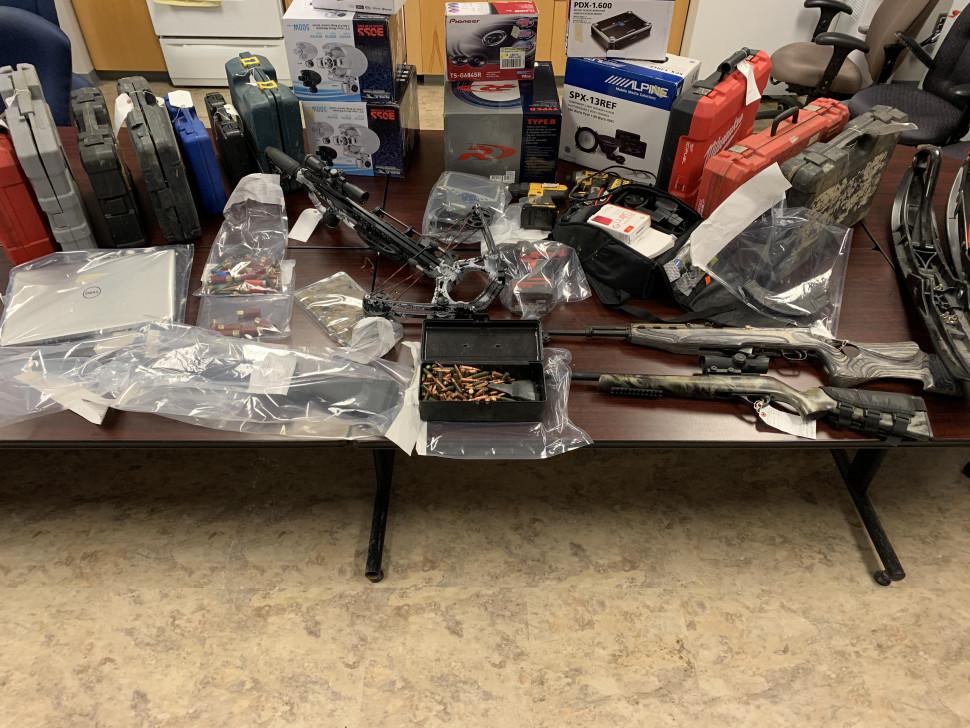 If you have been a victim of a recent break and enter, or theft in the Woodstock area and believe any of the recovered items are yours, please contact the Woodstock RCMP at 506-325-3000.