FINNEAS, the Grammy-winning songwriter and producer behind his sister Billie Eilish’s music, shared details Thursday about his debut album and upcoming tour.

Optimist, out Oct. 15, is a collection of 12 new tracks as well as the previously-released single “What They’ll Say About Us.”

FINNEAS is previewing the album with “A Concert Six Months From Now,” which arrived with a video directed by Sam Bennett at the iconic Hollywood Bowl in Los Angeles.

The 24-year-old musician will kick off a promotional tour next month that will wrap up with a pair of shows in Canada – at Montreal’s Corona Theatre on Nov. 20 and Toronto’s Danforth Music Hall on Nov. 21.

Tickets go on sale to the general public on Aug. 13 at 12 noon local time. 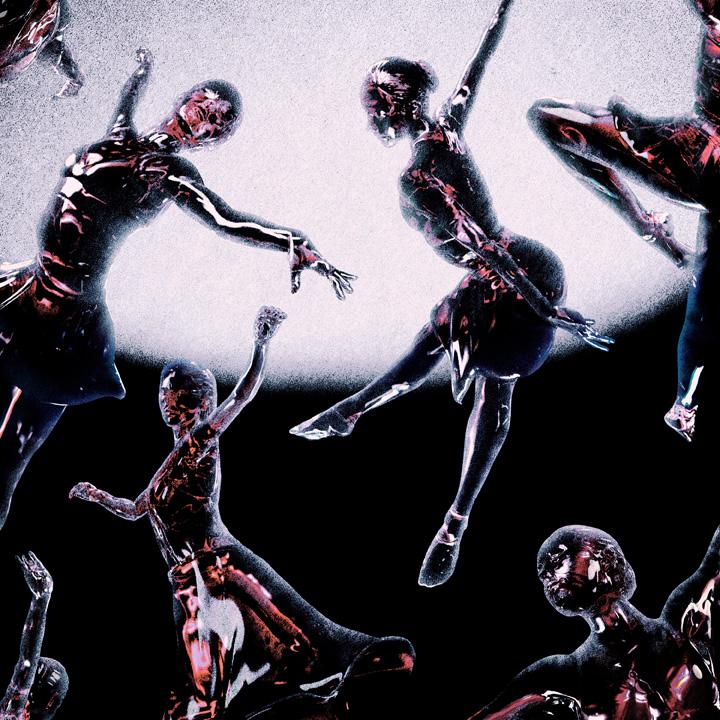 “A Concert Six Months From Now”

“The Kids Are All Dying”

“What They’ll Say About Us”