Former teammates remembered Montreal Canadiens legend Guy Lafleur as a warm and generous person who inspired generations of Quebecers on and off the ice.

Larry Robinson told mourners in the Mary, Queen of the World Cathedral that Lafleur played each game to the fullest, and tried to live his life to the fullest off the ice as well.

Canadiens president Geoff Molson said Lafleur had time for everyone, especially his fans, and was the best player on the best team in the world.

Fans lined the barricades outside the church and started chanting ``Guy! Guy! Guy!'' as the casket draped in the Canadiens' flag was removed from the hearse. 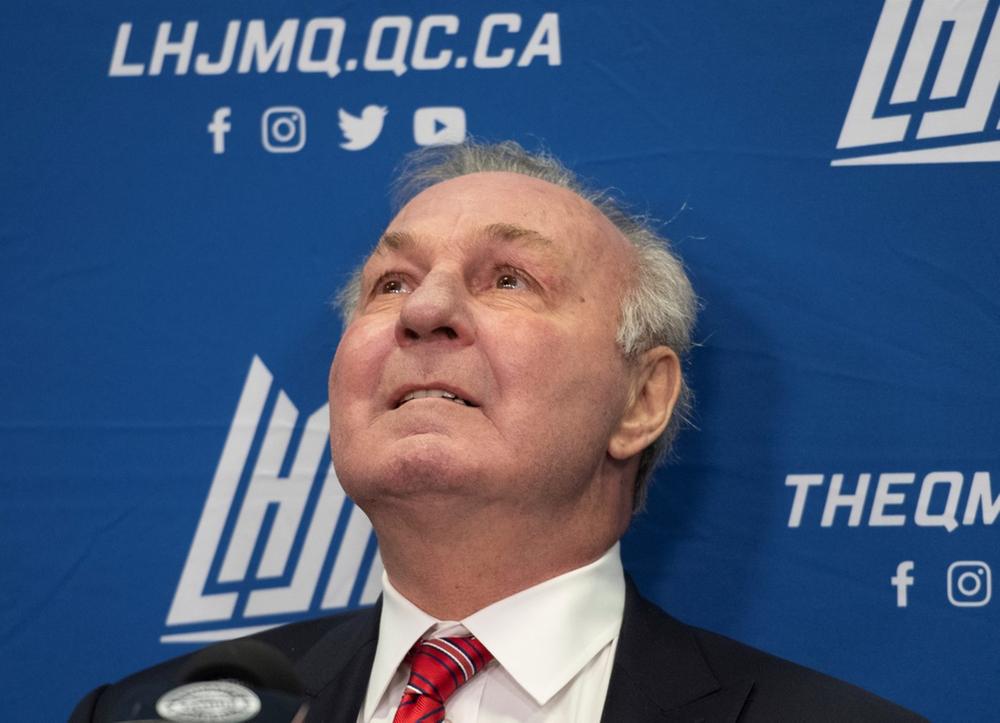