No, Adam Levine Did Not Get A Face Tattoo

Contrary to numerous media reports this week, Maroon 5 frontman Adam Levine did not add ink to his face.

“I’ll tattoo the rest of this but no, the face has got to stay the same.”

Levine showed up at an Architectural Digest party Tuesday night at Pharrell Williams’ Goodtime Hotel in Miami Beach sporting a black rose on the left side of his face. It was a temporary tattoo to hype Calirosa Tequila, which he and wife Behati Prinsloo launched last month.

Daily Mail evidently didn't pick up on the tequila's name. "No doubt a rose holds great meaning to Adam as his eldest daughter with Behati is named Dusty Rose," it reported. 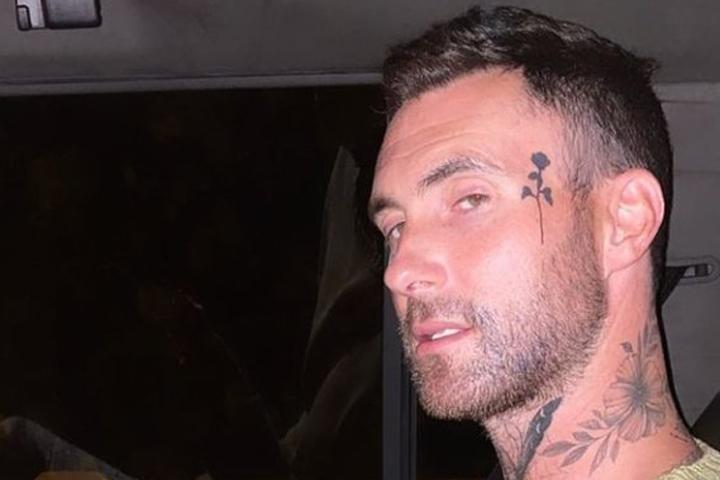 Listen to music from Adam Levine