Alanis Morissette, who danced her way into our hearts as a 16-year-old and then came back to remind us of the mess we left when we went away, turns 45 on Saturday.

As the biggest music star to come out of Ottawa (sorry, Paul Anka), it’s only fitting that we mark her special day.

Here are 20 things you oughta know about Morissette:

- Morissette was born in Ottawa to military teachers Alan and Georgia and spent three years living in Lahr, Germany. In 2018, Morissette recalled to The Guardian that she and brother Wade were “the only non-Germans” in their kindergarten class “and it was terrifying.” 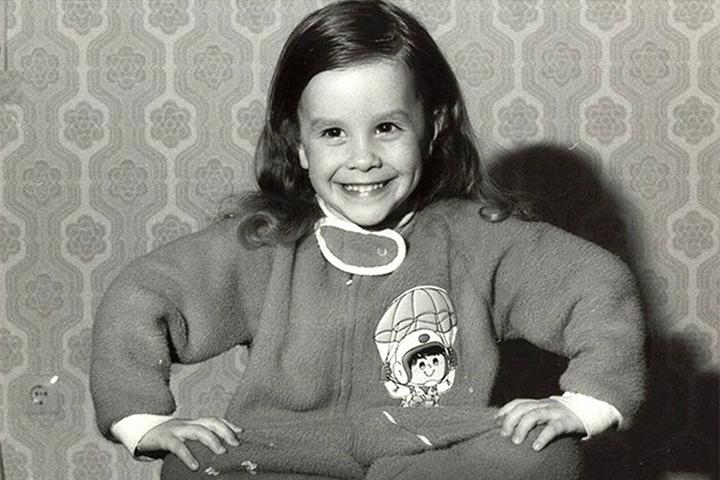 - Morissette’s twin brother Wade is a yoga instructor and Reiki master who has recorded several albums of original music that incorporate Sanskrit and English chants. Wade and older brother Chad provided backing vocals on their sister’s debut singles “Too Hot” and “Feel Your Love.”

- When she was six, Morissette broke her arm when her shoelace got caught as she jumped off a football post to impress some boys.

- In 1983, Morissette sent a cassette tape to entertainers and family friends Jacqui and Lindsay Thomas Morgan with a recording she did of Madonna’s “Material World.” (Little did Morissette know she would eventually be signed to Madonna’s record label.) The tape also had a recording of “Fate Stay With Me,” a song Morissette wrote. When she was 11 years old, Morissette recorded “Fate Stay With Me” (and B-side “Find the Right Man”) in Toronto. Only 1,300 copies of the 45rpm single were distributed.

- Morissette has said her first real kiss was in eighth grade. “We were both about to go into class, at the bottom of a set of stairs, and he leaned over and kissed me,” she told Rolling Stone in 1998. “It was very exciting. I had had a crush on him for a year.”

- In 1986, Morissette appeared on the youth comedy series You Can’t Do That On Television, which was made in Ottawa. The show originated the practice of getting “slimed,” which is still done on the Kids’ Choice Awards.

- Morissette’s recording of “O Canada” was broadcast over the P.A. system every morning at her high school, Glebe Collegiate. She performed the anthem at the first game of the newly relaunched Ottawa Senators in 1992.

- Morissette was 16 when she recorded her first album, Alanis, in late 1990 with Leslie Howe of Ottawa-based pop duo One to One. The release party, in April 1991, was held in a ballroom at the Westin hotel in Ottawa. Singles like “Too Hot” and “Feel Your Love” earned Morissette comparisons to Debbie Gibson and Tiffany. Star, the first U.S. publication to take notice, referred to her as Canada’s Paula Abdul.

- The video for Morissette’s 1991 single “Walk Away,” which was filmed in Toronto, stars Matt LeBlanc (Friends) and Canadian actor Yannick Bisson (Murdoch Mysteries).

- Early in her career, Morissette opened for headline acts like Vanilla Ice and C+C Music Factory.

- Morissette’s breakout hit “You Oughta Know” features the Red Hot Chili Peppers’ Dave Navarro on guitar and Flea on bass. Benmont Tench, a founding member of the Heartbreakers, played on six tracks. Morissette’s touring drummer in 1995-96 was Taylor Hawkins, who went on to join the Foo Fighters. (He appears in the videos for “You Oughta Know,” “All I Really Want” and “You Learn.”)

- Nothing that Morissette sings about in her 1995 hit “Ironic” is, in fact, ironic. If she intended it that way, well, that would be ironic.

- In 1998, Morissette spent five days in Cuba with actor Leonardo DiCaprio as guests of the island nation’s Minister of Culture. Morissette toured arts schools and played piano at the National Music School.

- In 2001, Morissette bought an 1,850-square-foot sub-penthouse at 40 Boteler St. in her hometown Ottawa. She and designer pal Ross Rhéaume gutted the unit and created an Asian-inspired open-concept home that she showcased on MTV’s Cribs in 2005. Morissette put it up for sale in 2016 for $989,000… and, yes, it sold.

- In 2004, Morissette announced her engagement to Canadian actor Ryan Reynolds. The couple called it off in 2007. Three years later, she married Mario “Souleye” Treadway, with whom she has son Ever Imre, 8, and daughter Onyx Solace, almost 3. Morissette is pregnant with the couple’s third child. 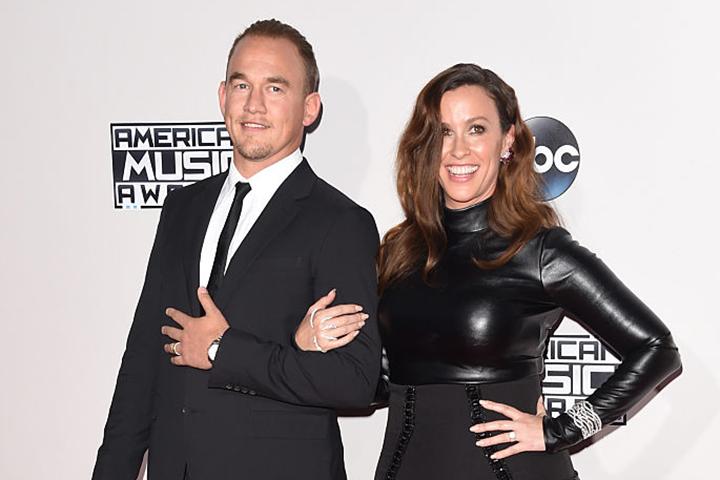 - Morissette became an American citizen in 2005. “At the swearing in, I was actually a little choked up,” she told the Independent. “I love America; it's been good to me.” She kept her Canadian citizenship.

- A dead-end residential street in Ottawa’s South Keys neighbourhood is named Alanis Private, in honour of the hometown star. It’s not far from the Hunt Club neighbourhood where Morissette’s family once lived – off a street named for Ottawa’s first global music star, Paul Anka.

- In 2017, Morissette’s Brentwood home was burglarized and thieves made off with a safe containing an estimated $2 million U.S. in jewelry and other valuables. That same year, her former business manager was sentenced to six years in prison after admitting to stealing nearly $5 million U.S. from her over several years. When she first moved to Los Angeles in the ‘90s, Morissette was robbed at gunpoint.

- The rock musical Jagged Little Pill, inspired by Morissette’s 1995 album, premiered last year in Massachusetts and will have its Broadway debut at the Broadhurst Theatre in November.