“I Still Have Faith In You” and “Don’t Shut Me Down” are off Voyage, which is set for release Nov. 5.

“It’s been a while since we made music together,” Agnetha Fältskog, Björn Ulvaeus, Benny Andersson and Anni-Frid Lyngstad wrote, in an open letter to fans. “We took a break in the spring of 1982 and now we’ve decided it’s time to end it.”

ABBA was inspired to put together a new album while working on “the strangest and most spectacular concert you could ever dream of.”

Beginning May 27, 2022, digital versions of the members of ABBA (who range in age from 71 to 76) will perform on stage at the custom-built, 3,000-capacity ABBA Arena in London. The concert was created using motion-capture and performance techniques by a team from Industrial Light & Magic.

“When you come to the arena you will have the four of us together with an absolutely glorious 10-piece band. And even if not in the flesh, we will be right there … We have infused a good deal of our souls into those avatars.”

Tickets for ABBA Voyage go on sale to the general public beginning Sept. 7. 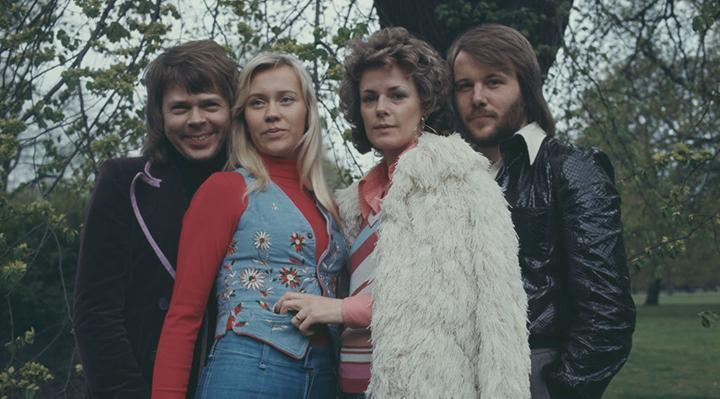 New ABBA music has been whispered for months. Last July, Reasons To Be Cheerful podcast co-host Geoff Lloyd said ABBA had recorded five new songs that will be out in 2021.

In May, Ulvaeus promised new music from ABBA this year and reflected on being back in the studio. “The four of us stand in the studio for the first time in 40 years and there’s just something in knowing what we’ve been through,” he told Australia’s Herald Sun.