Arkells on Thursday shared details of their sixth studio album, Blink Once.

The Canadian rock band will release the highly anticipated follow-up to 2018’s Rally Cry on Sept. 30.

"Now more than ever, it seems our lives can change in the blink of an eye,” frontman Max Kerman said, in a release. “We began working on this album before the world changed and this title felt right given where we’ve collectively landed.

“Everyday you wake up and you think you know a lot of stuff, then it turns out – you don’t.”

Blink Once, which was recorded in Los Angeles and completed in Toronto, features cover art designed by Arkells guitarist Mike DeAngelis. Among its 11 tracks are the previously-released “You Can Get It” ft. K.Flay, “Years In The Making” and “All Roads.”

Also part of the collection is “One Thing I Know,” the new single that dropped Thursday along with a video that was shot inside the No Frills supermarket at Toronto’s Dufferin Mall.

“This song is about not being ashamed of who you are and where you come from,” Kerman explained. “The best version of yourself lets your colours show – to feel free, weird and unburdened by all the things out of our control.”

Arkells, who have rescheduled The Rally at Tim Hortons Field in their native Hamilton, Ont. for June 25, 2022, will soon announce more shows in support of the new album. 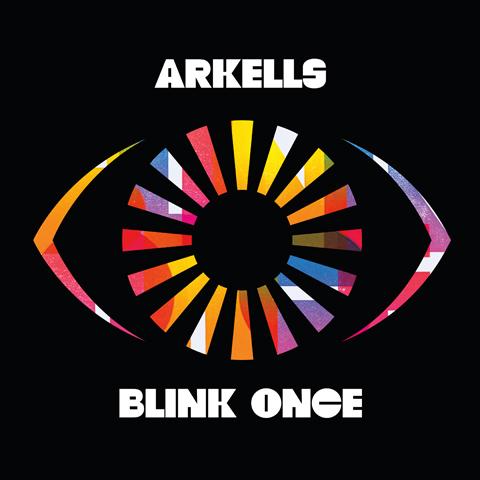 Liberation
You Can Get It (ft. K.Flay)
All Roads
Strong
One Thing I Know
Truce
Nobody Gets Me Like You Do
Swing Swing Swing
No Regrets
Years In The Making
Arm In Arm

Listen to music from Arkells