Björn Ulvaeus On New ABBA Music This Year: 'It Will Happen'

Björn Ulvaeus, one of the Bs in ABBA, is assuring fans that the 40-year wait to say "thank you for the music" is almost over.

“There will be new music this year,” he told Australia’s The Herald Sun. “That is definite, it’s not a case anymore of it might happen, it will happen.”

Ulvaeus, 76, spoke about the experience of being back in the recording studio with Agnetha Fältskog, Benny Andersson and Anni-Frid Lyngstad.

“We’re really, really good friends,” he said. “The four of us stand in the studio for the first time in 40 years and there’s just something in knowing what we’ve been through. 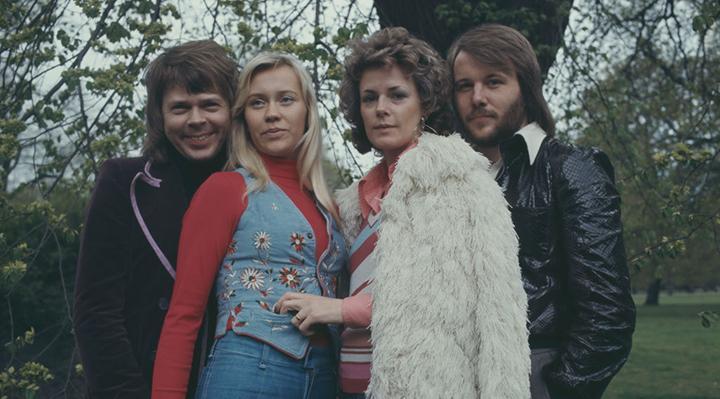 Ulvaeus and Andersson went on to create the smash hit stage musical Mamma Mia! (which spawned two films). They were joined by Lyngstad in Toronto for the May 2000 North American premiere of the Mamma Mia!.

Last July, Reasons To Be Cheerful podcast co-host Geoff Lloyd said ABBA had recorded five new songs that will be out in 2021.