Ten months after she gave us “Bodak Yellow,” Cardi B will drop her first album.

The rapper announced Monday that Invasion of Privacy will be out April 6.

MORE: Cardi B Defends Decision To Stand By Her Man

Despite not having put out a full album, Cardi has earned a pair of iHeartRadio Music Awards, five BET Hip Hop Awards, and a Soul Train Music Award. She also scored two Grammy nominations.

Currently, the rap star is featured on the Bruno Mars hit “Finesse.” She’ll be in Toronto with him for 24K Magic World Tour shows on Sept. 22 and 23. 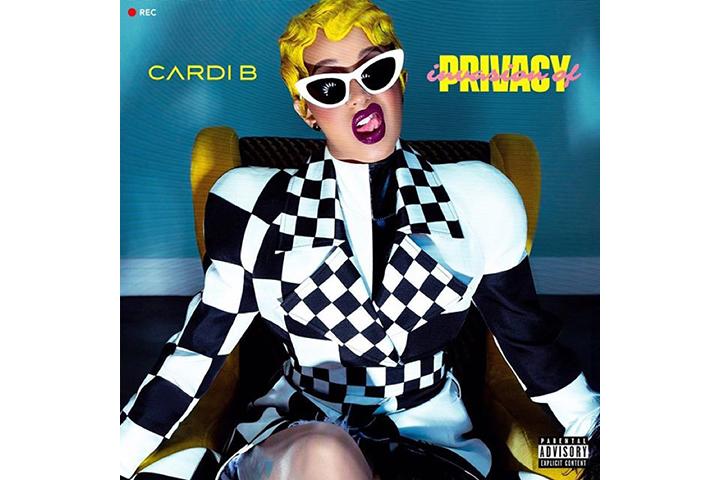