Cody Simpson Strips Down Ahead Of 'Underwater'

Cody Simpson, who was just 15 when he released his first album, is every inch a man – and he isn’t shy about showing it.

The 21-year-old singer set hearts aflutter Monday by posting a photo on Twitter of himself in nothing but a pair of white briefs.

Simpson’s selfie shows off his toned torso and tattoos as well as what the Aussie star has, um, Down Under. 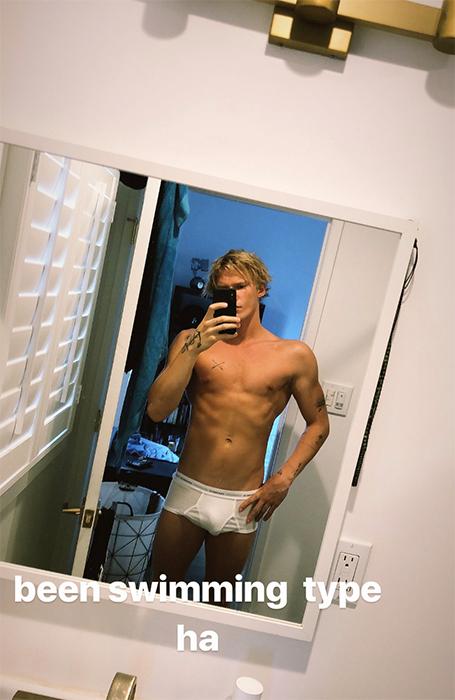 One comment reads: ”Everyone just gonna pretend they didn’t zoom in??”

The revealing pic got mostly enthusiastic reactions from fans, who responded with some NSFW comments and hilarious memes.

“My god, what a man,” commented one. Tweeted another: “Please just marry me.”

Simpson captioned the photo "been swimming type ha" and later tweeted: “underwea-UNDERWATER i mean” – a reference to his new album Underwater that comes out on Friday. 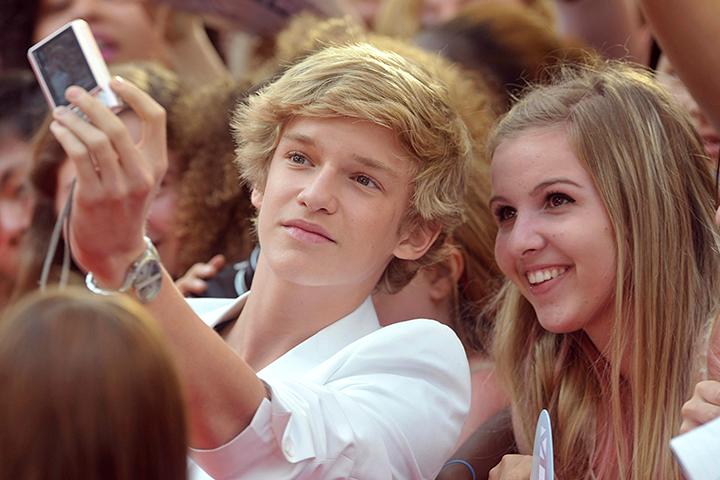 It’s not the first time the singer has left little to the imagination. In 2014, he shared a photo of his bare bum on Instagram – but it was removed by the social media platform because he was only 17 at the time. “Looks like Instagram didn’t like my ass,” he tweeted.