Country singer K.T. Oslin died Monday morning, a week after reportedly being diagnosed with COVID-19. She was 78.

“K.T. Oslin was a pioneer in every sense of the word,” singer Chely Wright wrote on Instagram. “Oslin shattered the long-standing industry norms of who got a shot at making it in the business.

“Nashville was absolutely gobsmacked by her genius and the gatekeepers didn’t even have a chance to decide whether or not they’d let her in. K.T. Oslin didn’t ask anyone for permission to enter. She waltzed in with her brilliant songs, her unmatched intellect, her perfectly foul mouth and she changed everything – forever.”

Travis Tritt tweeted that Oslin was “a brilliant songwriter and a helluva lady.” 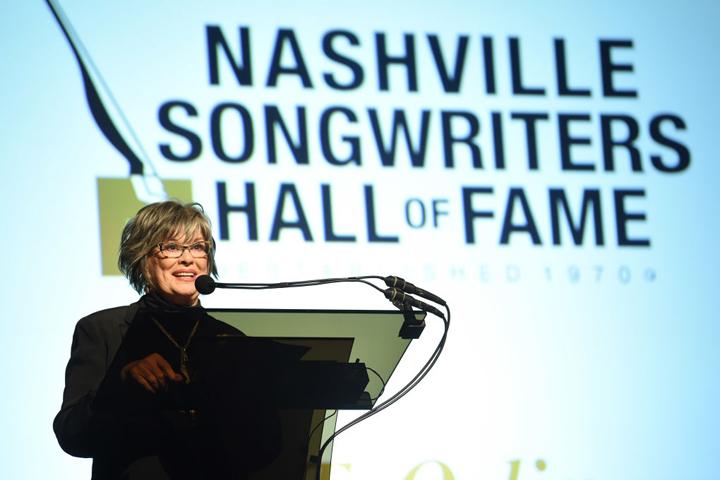 Born Kay Toinette Oslin in Arkansas, she performed folk and musical theatre before signing a record deal and releasing her debut album 80’s Ladies in 1987. She was named Female Vocalist of the Year at the CMA Awards, where the title track won Song of the Year. It also earned Oslin a Grammy for Best Country Vocal Performance, Female.

Her follow-up, This Woman, was named Album of the Year at the ACM Awards and spawned the No. 1 hit “Hold Me,” which picked up a pair of Grammys.

Oslin’s song “Who But You” was recorded by Canada’s Anne Murray in 1989.

Oslin released four more studio albums before being diagnosed with Parkinson’s disease. She retired from performing in 2015.