In an Instagram Story on Monday, the 39-year-old singer posted a selfie with Erica Hartlein and their 19-month-old daughter Paris – and fans were quick to notice the sparkling diamond on Erica’s finger. 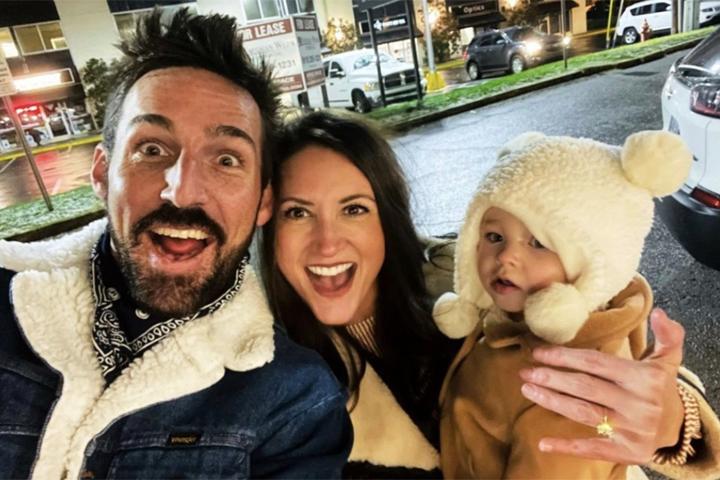 The couple snapped the pic in front of an office building about 11 km southwest of downtown Nashville.

Owen and Hartlein, 35, started dating in 2017 after meeting at the Restoration Hardware store where she worked as an interior designer. She appears in the video for his single "Made for You."

It will be the second walk down the aisle for the “The One That Got Away” singer, whose marriage to model Lacey Buchanan, with whom he has 8-year-old daughter Olive, ended in 2015 after three years.

As proof that he popped the question to Hartlein the traditional way, Owen posted a photo of his jeans that he captioned “Dat durrrrty knee.” 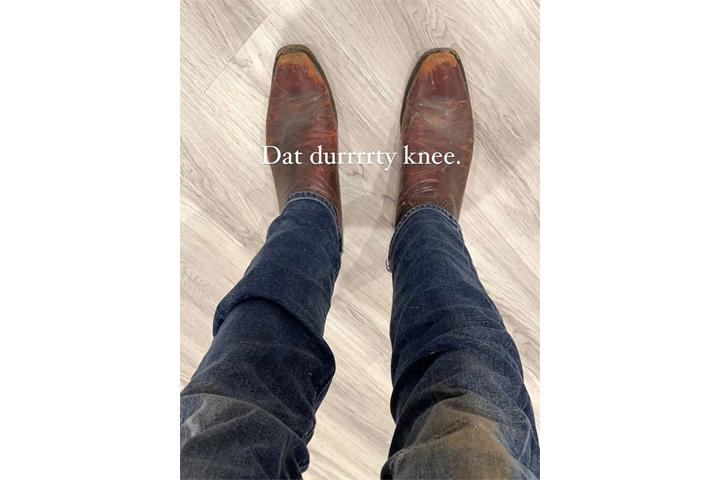 Listen to music from Jake Owen