Did Backstreet Boys Really Help A Couple Get Engaged?

The Backstreet Boys were part of a couple’s romantic engagement on live television Tuesday morning – but they might have been playing games with our hearts.

The group, which announced a summer tour on Monday, sang part of their 1997 hit “I’ll Never Break Your Heart” a cappella during an appearance on GMA. During the performance, Nick Carter strolled over to a young woman in the studio audience and took her hand.

As the members of BSB surrounded her, a panel opened to reveal the woman’s boyfriend.

“Priscilla, I love you and I want to spend the rest of my life with you,” he said, as he got down on one knee and opened a ring box. “Will you marry me?” She said yes and, to cheers from the audience and BSB, the couple lovingly embraced.

The @backstreetboys helped us pull off an EPIC surprise proposal with an acapella version of “I’ll Never Break Your Heart” ❤️ pic.twitter.com/Qt5FNQvtv5

SURPRISE! The newly-engaged couple got an early #ValentinesDay gift with tickets to the @backstreetboys tour in Hollywood! ❤️ pic.twitter.com/2h8A8qt4xR

Turns out Priscilla Consolo and Adam Diamond are already engaged.

Diamond popped the question – with the same ring he used on Tuesday – at the lighting ceremony of Brooklyn’s Canarsie Christmas House display in 2017.

“In front of the large audience, the master-of-ceremonies called Adam onto the stage. With the glittering lights in the background, Adam then asked Priscilla to join him before he got down on one knee and asked her to marry him to resounding applause and cheers,” read a summary on the wedding website The Knot.

“Adam’s genuine and romantic profession of adoration for his beloved Priscilla stole the show.”

The Brooklyn Daily Eagle reported at the time: “In front of a large audience on Sunday night that included Mayor Bill de Blasio, Diamond got down on one knee, pulled out a Tiffany diamond ring and asked for Consolo’s hand in marriage.”

According to their now-deleted page at The Knot (where they used a photo taken last September) Diamond and Consolo are scheduled to get married on Sept. 6 at Our Lady of Grace Roman Catholic Church in Brooklyn, followed by a reception at El Caribe Country Club. 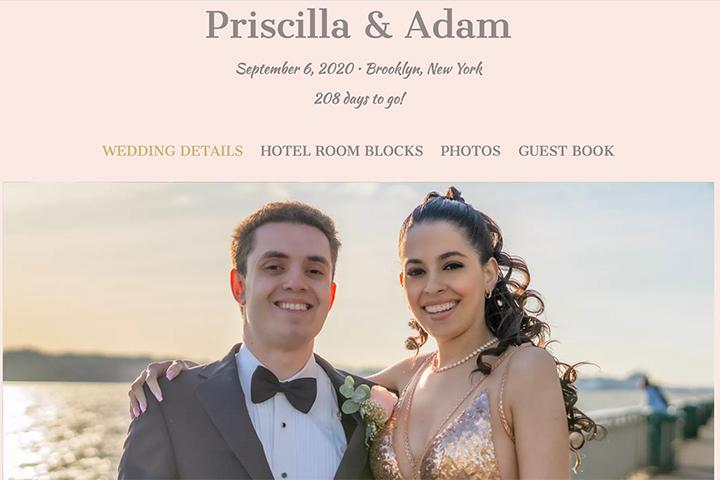 Consolo and the Backstreet Boys also have some history. After being in the audience of GMA in January 2019 to see the group, she shared on Instagram: “I love the backstreet boys because they have changed my life and made it better! They are the reason I have so many amazing friends! My fiance is even a big BSB fan!!" 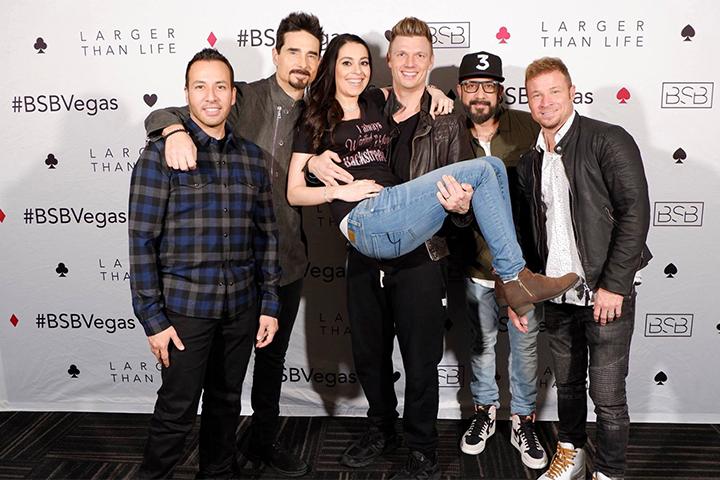 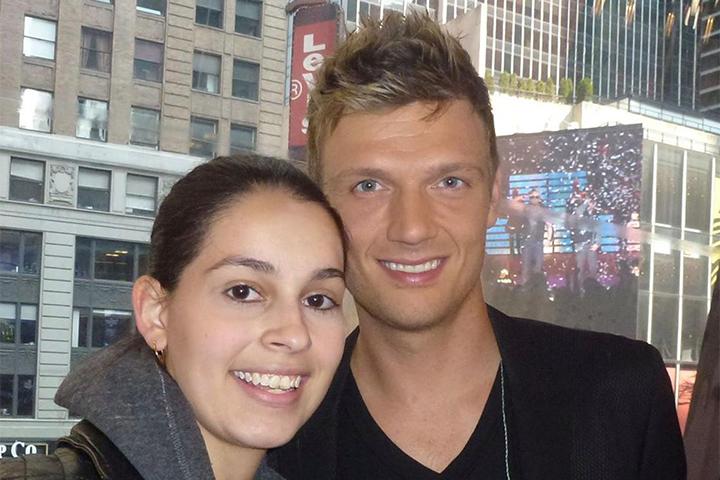 Listen to music from Backstreet Boys