Internationally renowned DJ and music producer Erick Morillo – best known for his 1994 hit “I Like to Move It” – is facing a sexual assault charge after a woman alleged she was raped inside his Miami Beach home last December.

According to Local 10, the 49-year-old surrendered to police on Thursday morning. 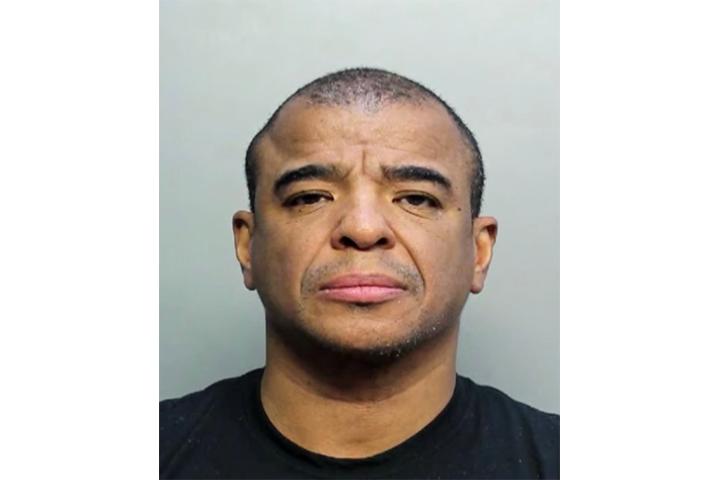 The alleged victim said she met Morillo at a private party on Miami Beach’s tony Star Island and later agreed to go to his home, with another woman, for drinks. According to the police report, she rebuffed “several advances towards her, some sexual in nature” by Morillo.

The woman said she later woke up nude on a bed with Morillo standing nude on the side of the bed. She called police.

Morillo repeatedly denied the allegation but turned himself in to police after a rape kit tested positive for his DNA, according to the report.

The New York native has worked in the house music scene for three decades. Under the name Reel 2 Real, he released “I Like to Move It," (featuring vocals by Mark Quashie) which became a No. 1 hit in Canada and several other markets around the world. The song was given new life beginning in 2005 thanks to the Madagascar movie franchise.

Listen to music from Erick Morillo