New Kids on the Block star Donnie Wahlberg bares almost all in an ad for for wife Jenny McCarthy’s Formless Beauty.

The ad is promoting the Nude Collection of lip glosses. Fans who order a specially-priced set of three (customers in Canada will pay about $112 including shipping) have a chance to win a video call from Wahlberg and McCarthy lasting “around 5 minutes to wish you a Merry Christmas” on Dec. 25.

Wahlberg married McCarthy in 2014. He has sons Xavier, 29, and Elijah, 21, from his first marriage and she has 20-year-old son Evan from hers.

New Kids on the Block wrapped up the Mixtape Tour with Salt-N-Pepa, Rick Astley and En Vogue in July. McCarthy, 50, is a judge on The Masked Singer. 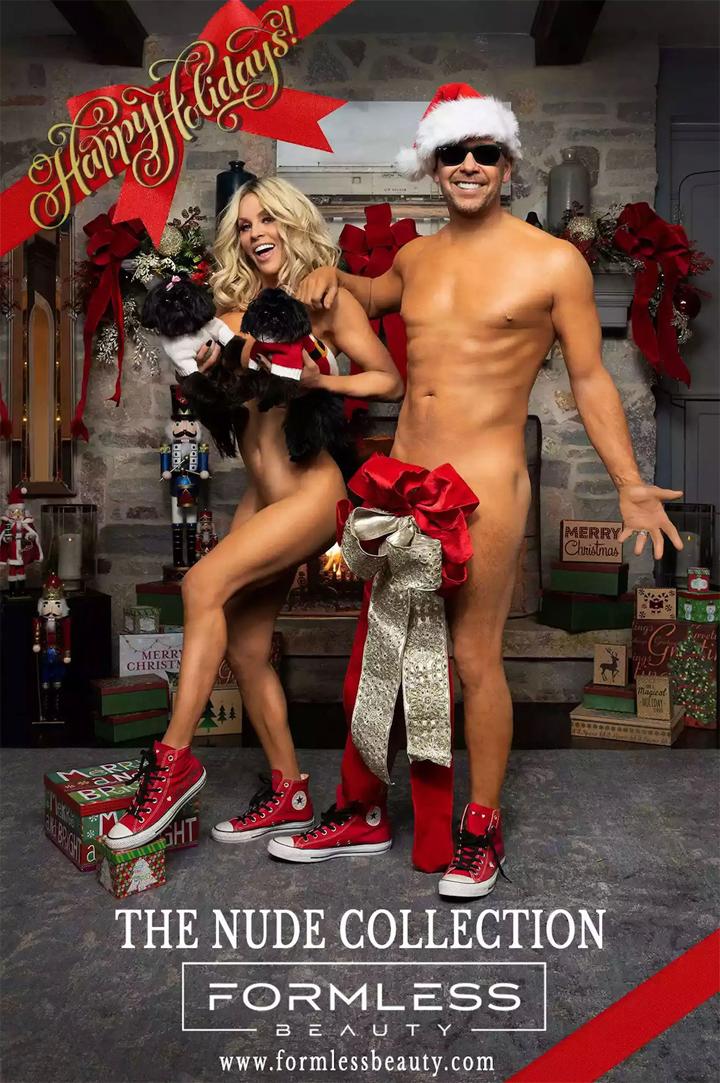 Listen to music from New Kids on the Block