Garth Brooks Wins Entertainer Of The Year At 2019 CMA Awards

The biggest stars in country music came out in Nashville on Wednesday night for the 2019 CMA Awards, which kicked off with an epic tribute to the women of country music.

Co-hosts Carrie Underwood, Reba McEntire and Dolly Parton began with a performance of “Those Memories of You” (originally recorded by Parton with Emmylou Harris and Linda Ronstadt) that was followed by Sugarland’s Jennifer Nettles and Little Big Town’s Kimberly Schlapman and Karen Fairchild doing “You’re Lookin’ at Country” (as Loretta Lynn looked on from the audience). 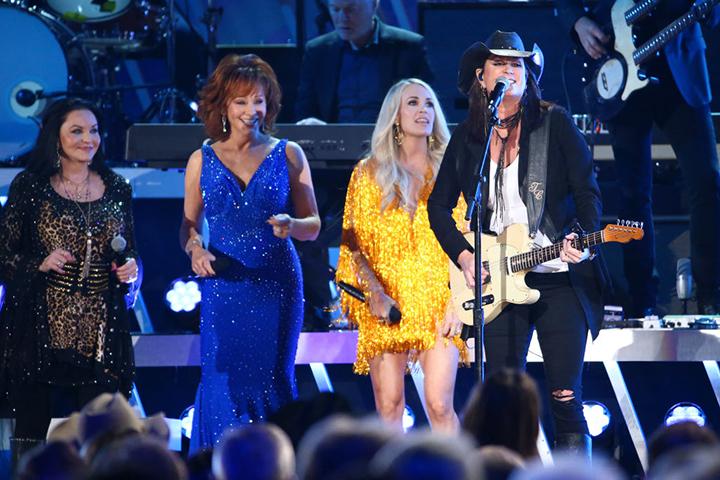 Next up was a medley of hits performed by Tanya Tucker (“Delta Dawn”), Gretchen Wilson (“Redneck Woman”), Crystal Gayle (“Don’t It Make My Brown Eyes Blue”), Canada’s Terri Clark (“Better Things to Do”) and Sara Evans (“Born to Fly”) that was topped off by Martina McBride joining in for “Independence Day.” 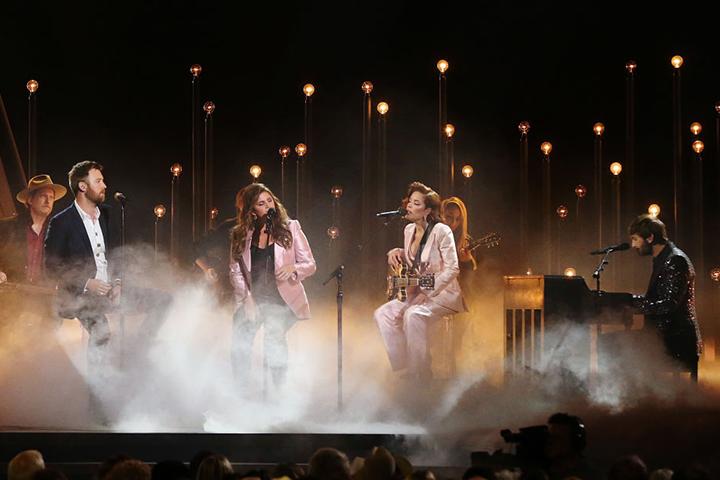 The CMAs also got a dose of pop thanks to Halsey’s performance with Lady Antebellum and P!nk joining Chris Stapleton.

Garth Brooks picked up his seventh CMA Award for Entertainer of the Year. He used some of his time at the mic to praise the night's performances by McEntire and Ballerini. 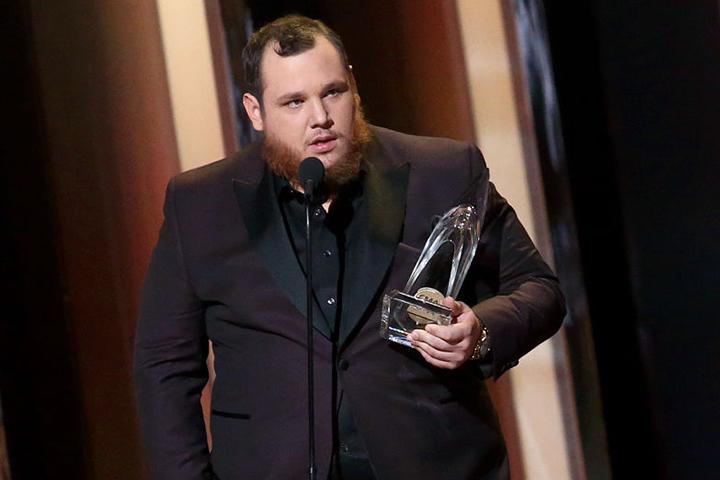 Dan + Shay won their first ever CMA Award for Vocal Duo of the Year.

Blake Shelton's "God's Country" was named Single of the Year. "I want to thank the songwriters … country radio, whoever votes on these things," Shelton said. "I have no idea how this thing works after 20 years of doing this."

Earlier in the day, the crossover hit “Old Town Road (Remix)” by Lil Nas X and Billy Ray Cyrus won Musical Event of the Year and Kacey Musgraves won Video of the Year for her Golden Hour single “Rainbow.” 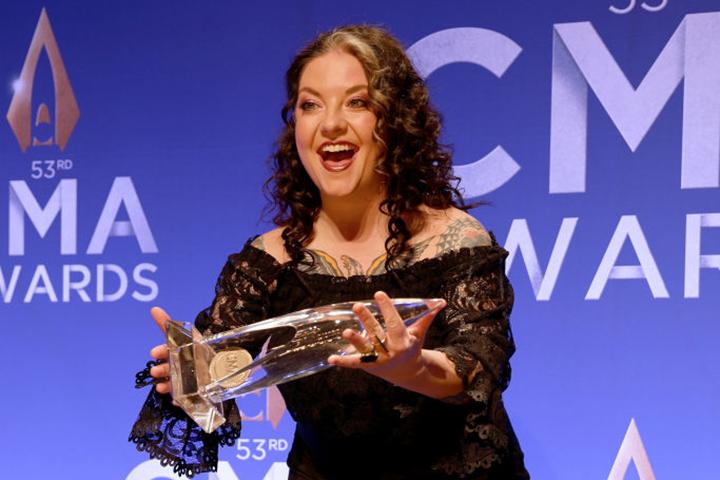 New Artist of the Year Ashley McBryde recalled performing at a tribute show for John Prine, who later told her "You’re real good. You’re no Reba, but you’re real good.” McBryde said: “I cherish little moments like that, that are truth and guidance from voices that we respect and admire. I’m thankful for that and for this, and for the opportunity to step up.”

During the CMA pre-show, fiddler Jenee Fleenor, the first woman to be nominated for Musician of the Year since the category was added in 1988, was named the winner. A member of Blake Shelton’s band, Fleenor started out playing gigs for artists like Martina McBride and Canada’s Terri Clark.