Gerry And The Pacemakers Singer Gerry Marsden Dies At 78

Gerry and the Pacemakers singer Gerry Marsden died Sunday. He was 78.

“He was our dad, our hero,” his daughter Yvette Marbeck told the PA news agency. “Warm, funny and what you see is what you got.” She said her father was hospitalized on Dec. 26 for a blood infection. “It was a very short illness.”

In a tribute on Twitter, Paul McCartney remembered Marsden as a friend of the Beatles during their early days in Liverpool, England. “He and his group were our biggest rivals on the local scene,” he wrote.

The Beatles and Gerry and the Pacemakers shared manager Brian Epstein and both recorded with producer George Martin. The latter band’s debut single in 1963, “How Do You Do It?” was originally recorded by the Beatles.

That song was followed by “I Like It” and a cover of the Rogers and Hammerstein show tune  “You’ll Never Walk Alone” – and all three went to No. 1 in the UK, making Gerry and the Pacemakers the first act ever to top the chart with their first three singles. 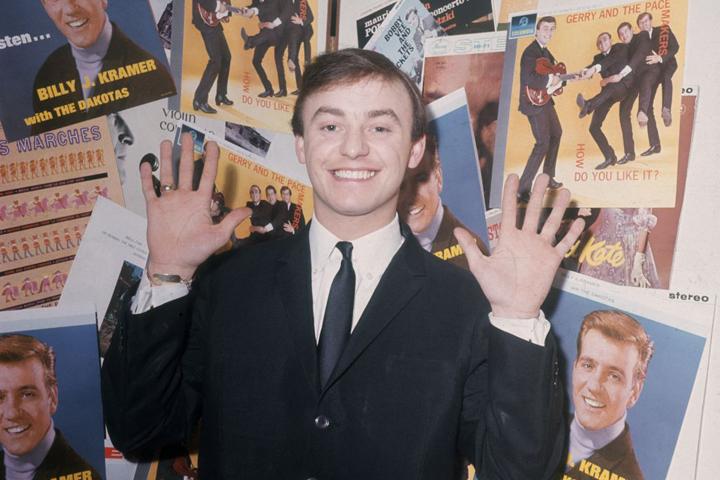 Marsden penned the band’s 1964 single “Ferry Cross the Mersey,” which was a Top 10 hit in both the UK and US.

“His unforgettable performances of You’ll Never Walk Alone and Ferry Cross the Mersey remain in many people’s hearts as reminders of a joyful time in British music,” McCartney tweeted.

“See ya, Gerry. I’ll always remember you with a smile.”

Gerry and the Pacemakers split up in 1966.

Marsden re-recorded a number of his hits over the years for various charities, including a live version of “You’ll Never Walk Alone” last year for COVID-19 relief.

He is survived by wife Pauline and their daughters Yvette and Victoria.