“Life’s a glitch! We’ve been overwhelmed by your response to our new issue,” read a tweet from the biannual London-based publication on Friday morning. “It crashed us and the internet! We have been working 24/7 to fix. So for the moment we are suspending sales until we get your magazines out the door.”

Copies of the magazine were available via the Beauty Papers website for around $20 CAD.

The company said its website crashed shortly after it posted sample images of Styles, who was photographed by Casper Wackerhausen Sejersen and styled by Harry Lambert.

In addition to the pics of Styles wearing the stockings while sitting on a chair, the singer is shown wearing a three-piece flare-legged suit with gloves and heavy makeup. 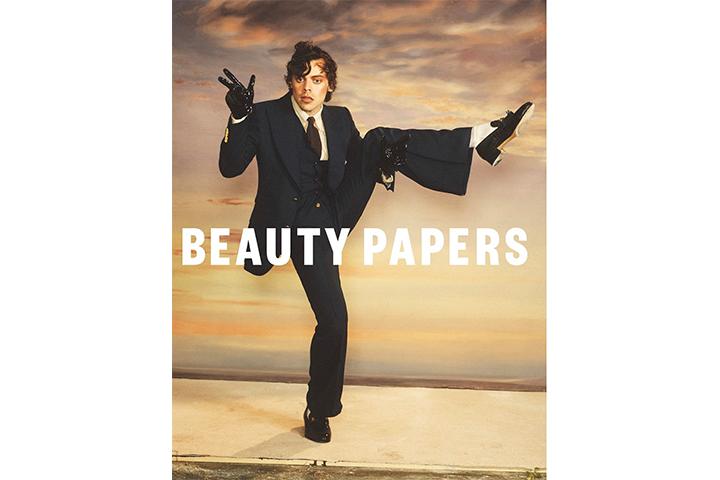 In December, Styles appeared on Ellen and explained how he ended up naked on a poster that comes with the vinyl edition of his new album Fine Line. Turns out, photographer Tim Walker simply talked him out of his clothes.