IN MEMORIAM: Music Artists We Lost In 2022

The music world lost many great artists in 2022.

Some of the deaths hit harder than others because of the circumstances (country star Naomi Judd) or because they were so unexpected (Foo Fighters drummer Taylor Hawkins). Others were more tragic because they were the result of senseless violence (Migos rapper Takeoff) or accidents (Willie Spence, Martin Duffy).

COVID-19 complications took the life of rock icon Meat Loaf, who had spoken out against vaccines and other public health measures. “If I die, I die,” he said, “but I’m not going to be controlled.”

Here’s a look at some of the notable artists who left us this year but will live on through the music they made:

The face of The Ronettes, who had hits like “Be My Baby, died on Jan. 12 following a battle with cancer. She was 78.

The co-writer of hits like Earth, Wind & Fire’s “Boogie Wonderland” and Madonna’s “Crazy For You,” died on Jan. 15 after a battle with cancer. He was 73.

The founding member of King Crimson and Foreigner died on Feb. 9 at his home in New York City. He was 75.

The Foo Fighters drummer was found dead in his room at the Four Seasons Casa Medina in Bogotá, Colombia on March 25. He was 50.

The one-time pop idol who had hits like “Wild One” and “Volare,” died on April 5 following a battle with pneumonia. He was only days away from his 80th birthday. 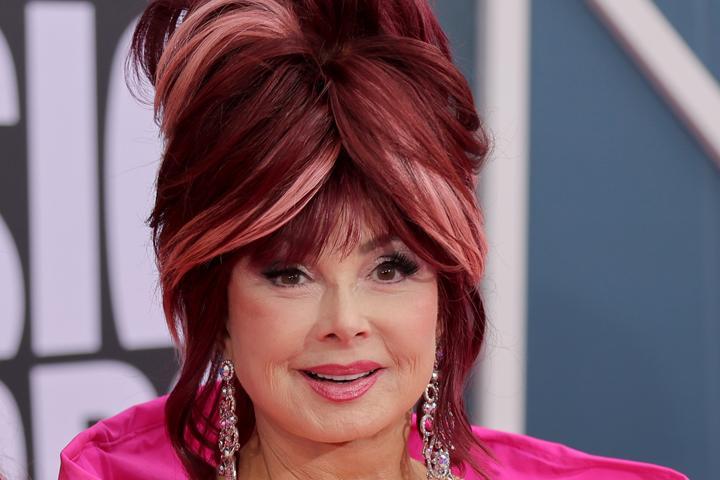 The singer, who was half of country duo The Judds, took her life on April 30 after a long and public battle with mental illness. She was 76.

The country star, whose many hits include his 1974 cover of “Room Full of Roses,” died May 7 in Branson, Missouri. He was 86.

The keyboardist and a founding member of Depeche Mode died on May 26. He was 60.

The U.S.-born musician who became a rockabilly icon in Canada, died on May 29 after a lengthy illness. He was 87.

The musician, who backed acts like Fleetwood Mac and David Lee Roth on keyboards, died on June 19 after a battle with brain cancer. He was 70.

The founding guitarist with Scottish rock band Nazareth, died on July 5 in Texas. He was 80.

The singer, who competed on The Voice and America’s Got Talent, was found dead on July 18 at his home in Nashville. He was 41.

The founding member of Canadian punk rock band Teenage Head was found dead inside an apartment in Hamilton, Ont. on Aug. 7. He was 65. 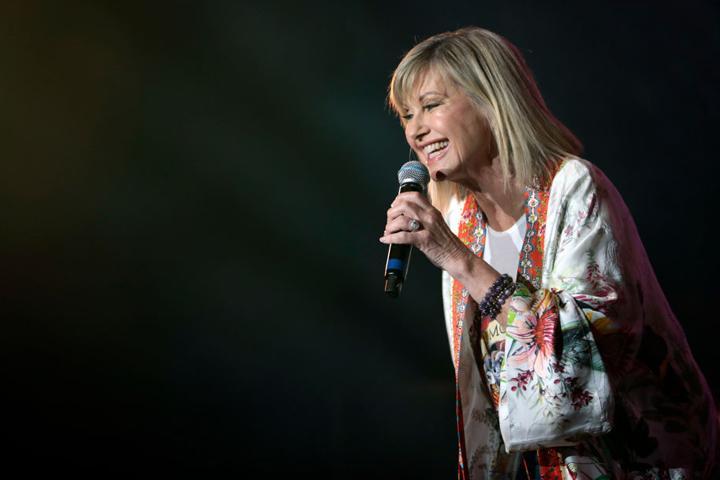 The singer and actress died on Aug. 8 at her home in California after a battle with cancer. She was 73.

The singer, who was one-third of the songwriting team behind Motown classics like “You Can’t Hurry Love” and “How Sweet It Is (To Be Loved by You),” died on Aug. 8. He was 81.

The black metal musician, formerly of Cradle of Filth and Bastardsun, died Aug. 21. He was 48.

The country singer was found dead on Aug. 26 after being reported missing days earlier. He was 32.

The Canadian battle rapper was fatally stabbed in Halifax on Sept. 4. He was 36.

The rapper best known for his 2016 track “Selfish” was shot and killed during a robbery at an eatery in Los Angeles on Sept. 12. He was 30.

The singer, regarded by most as the queen of country music, died Oct. 4 at her ranch in Hurricane Mills, Tennessee. She was 90.

Last year’s American Idol runner-up died on Oct. 11 from injuries he sustained in a car accident near Chattanooga. He was 23.

The Haitian singer who launched his career in Canada died on Oct. 15 after suffering a suspected heart attack while on stage in Paris. He was 41. 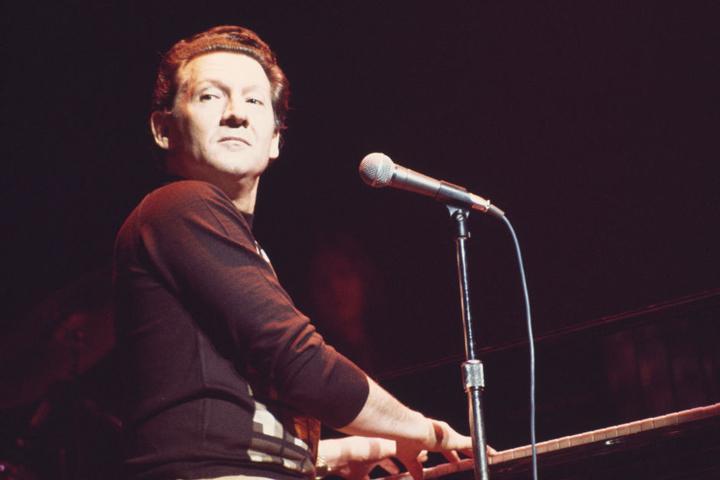 The pioneering but controversial singer behind classics like “Great Balls of Fire” and “Whole Lotta Shakin’ Goin’ On” died on Oct. 28 at his home in Mississippi. He was 87.

The musician who played drums in punk band the Dead Kennedys and briefly for the Red Hot Chili Peppers, died on Oct. 28 at his home in Los Angeles. He was 63.

The Migos rapper was shot and killed in Houston in the early morning hours of Nov. 1. He was 28. 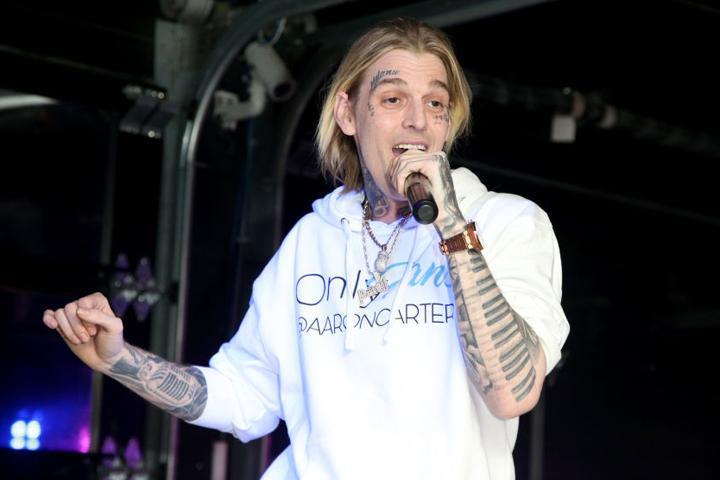 The troubled pop singer who had early success with "Aaron's Party (Come Get It)" and his cover of "I Want a Candy," was found dead in his bathtub on Nov. 5. He was 34.

One-half of indie rock band Low, the musician died on Nov. 5 after a battle with cancer. She was 55.

The multi-instrumentalist and founding member of country group Alabama, died Nov. 8 at his home in Florida. He was 73.

The guitarist and founding member of The Clash and Public Images Ltd. (PiL), died on Nov. 11 at his home in Norfolk, England, after a battle with liver cancer. He was 65.

The R&B singer died Nov. 17 after a battle with pulmonary fibrosis. He was 28. 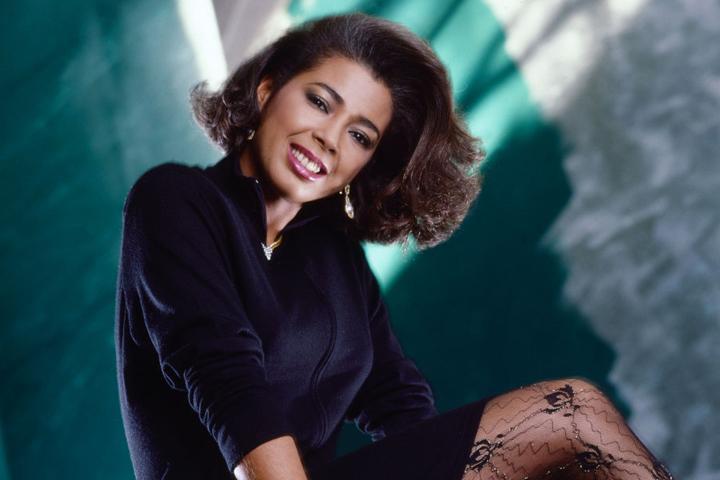 Best known for recording the theme songs to Fame and Flashdance, the Grammy- and Oscar-winning singer died Nov. 25 at her home in Florida. She was 63.

The country singer, who released four albums between 2016 and 2021, died in Oklahoma on Nov. 27 only hours after getting married. He was 37.

The English singer and musician who joined Fleetwood Mac in 1970, died on Nov. 30 following an undisclosed illness. She was 79.

The drummer and a founding member of English punk rock band the Stranglers died on Dec. 6 at his home in North Wales. He was 84.

The Canadian singer-songwriter, whose song “Something To Talk About” earned Bonnie Raitt a Grammy, died Dec. 15 after a battle with cancer. She was 67.

Primal Scream’s keyboardist died on Dec. 18 from a head injury he sustained in a fall. He was 55.

The singer who fronted The Specials and co-wrote The Go-Gos hit "Our Lips Are Sealed," died on Dec. 18. He was 63.

The musician son of Grammy-winning musician Stephen Marley and the grandson of reggae legend Bob Marley, was found dead on Dec. 27 in Florida. He was 31.

The Canadian folk and country icon died on Dec. 29 at his Alberta ranch after many years of health problems. He was 89.