But, the jury acquitted him of the same charge in connection to an encounter with a then-teenaged fan, as well as a count of sexual interference.

Hoggard was arrested in 2018 and accused of brutally raping a young woman and a teenager during separate encounters in 2016 and of groping the teen before she turned 16. His lawyers had argued that Hoggard never touched the girl sexually until she was 16 (the age of consent) and that both sexual encounters were consensual.

The jury started deliberating last Tuesday and, on two occasions, advised the judge that they were unable to reach an unanimous verdict on “some” of the counts. Late Friday, jurors asked for Hoggard’s testimony and that of one of the alleged victims to be replayed and, on Sunday, the jury asked the judge for clarification on the definition of consent.

According to the Canadian Press, Hoggard turned around and hugged his wife Rebekah Asselstine after the verdict was read.

Accusations of inappropriate behaviour with female fans began to surface online in early 2018, causing Hedley to be dumped from the JUNO Awards and the band’s songs to be scrapped from radio playlists. At the time, Hoggard said in a statement: “I have never engaged in non-consensual sexual behaviour in my life. Ever.” But, he admitted that he hasn’t treated women well. “For this,” he said, “I am truly sorry.” 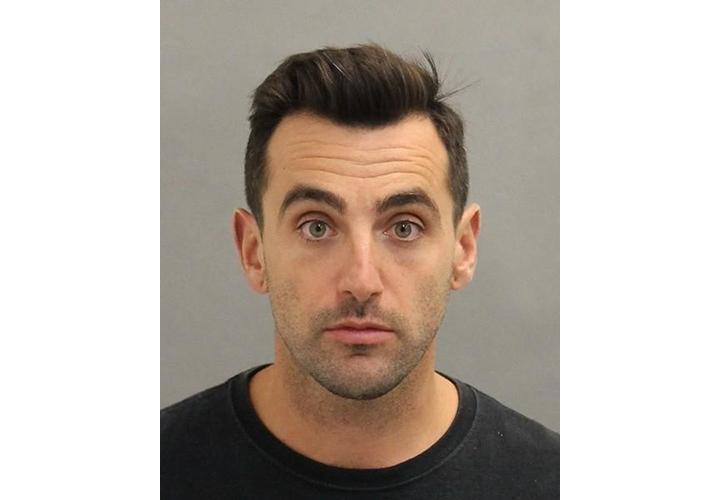 Hoggard pleaded not guilty to the criminal charges. His trial was scheduled to begin in January 2021 but it was postponed to April 2021 because he hired a new lawyer and then it was pushed to January 2022, and then to early May, due to COVID-19.

Hoggard's legal troubles are not over. As jurors were deliberating, it was revealed that the 37-year-old was charged by Ontario Provincial Police in March with sexual assault causing bodily harm in connection with an alleged encounter at a Comfort Inn in Kirkland Lake, Ont. in 2016 with a woman who was 19 at the time.

Hoggard’s lawyer said in a statement her client denies the allegation and will plead not guilty to the charge. 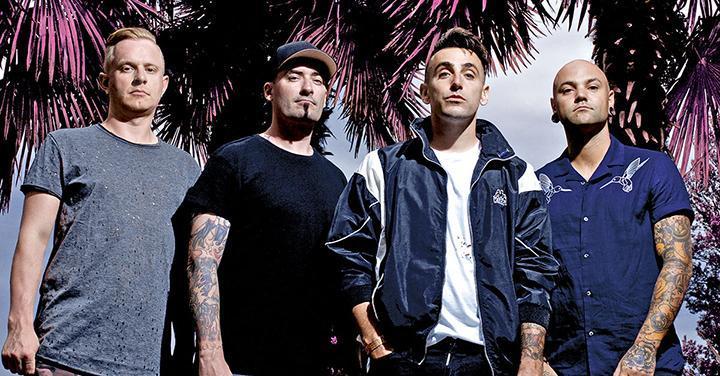 The B.C. native placed third on the second season of Canadian Idol before breaking out as lead singer of Hedley. The band released seven studio albums between 2005 and 2017 that spawned hits like "On My Own," "Cha-Ching," "Kiss You Inside Out" and “Perfect."

Hoggard tied the knot with Rebekah Asselstine on New Year’s Eve 2018 (he was previously married from 2005 to 2009). She was in court with her husband during his trial.